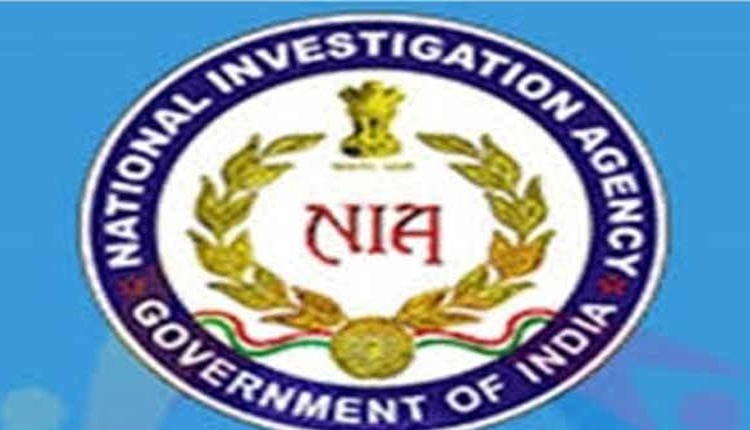 On September 19, the NIA had busted an inter-state terror module sponsored by the Al-Qaeda from Pakistan. Six alleged terrorists were arrested from West Bengal’s Murshidabad district, and three from Kerala’s Ernakulum district.

Six out of nine accused were produced before Additional Sessions Judge Parveen Singh, who sent them to NIA custody after the agency sought the same.

According to the agency, they were planning attacks on several vital installations in Delhi-NCR and other parts of the country to spread terror in the minds of the people.

During the raids, the NIA recovered a huge cache of firecrackers which they had bought to procure of huge amount of potassium required to make IEDs.

The agency officials said that the potassium present in the firecrackers were taken out and used to make IEDs. The NIA also recovered crude IEDs along with switches, batteries etc. from Sufiyan’s residential premises in Murshidabad.

“As per preliminary investigation, these individuals were radicalised by the Pakistan-based Al-Qaeda on social media and were motivated to undertake attacks at multiple places, including the National Capital Region (NCR),” an NIA spokesperson had earlier said.

US vows to target al-Qaeda terrorists wherever they hide