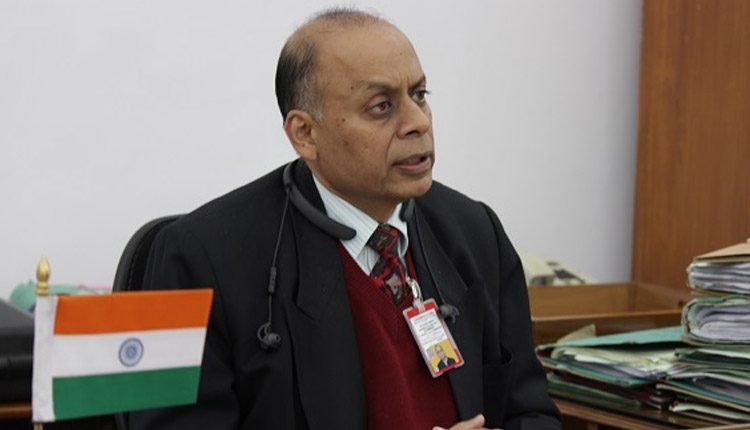 New Delhi: Defence Secretary Ajay Kumar, a 1985-batch IAS officer, who had been at the forefront in battling the spread of the COVID-19 pandemic in India, has reportedly tested Coronavirus-positive, sources said on Wednesday.

The portion of South Block on the Raisina Hill complex in Delhi has been sealed and is in process of sanitisation.

After the reports of Kumar reportedly tested positive came in the corridors of South Block, many top Ministry of Defence officers did not attend their office. It was also reported that Union Defence Minister Rajnath Singh also did not attend the office.

The ministry is carrying out an extensive contact tracing, and disinfection of offices in South Block is underway.

It has been found that around 30 people came in close contact with the defence secretary over the last couple of days and they have been told to go into home quarantine.

Till June 1, the officer was consistently active on social media and was telling masses about the government initiatives to contain the spread of the deadly virus.