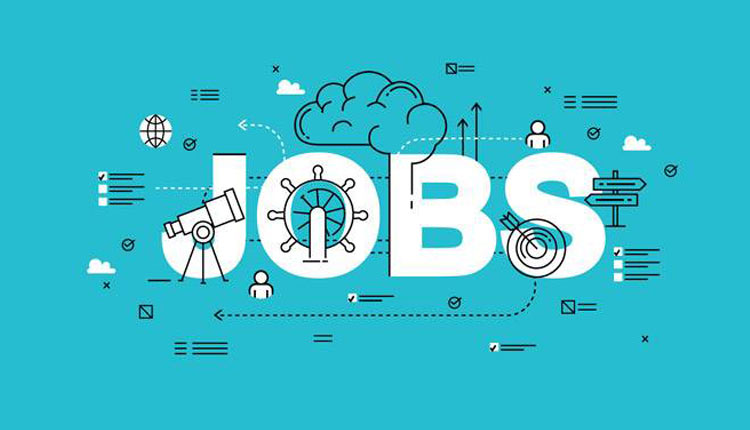 New Delhi: Almost 80 per cent of Indian students said new jobs and skill needs will arise as a result of the Covid-19 pandemic while 77 per cent revealed the pandemic has made them rethink their career path, a new survey said on Wednesday.

The digital learning company Pearson surveyed more than 7,000 people, including 1,000 respondents from India, and found that 88 per cent of learners globally say online learning will be a permanent part of primary, secondary and higher education moving forward.

According to the survey, globally, 82 per cent respondents said the pandemic will give rise to new kinds of jobs, and nearly three out of every four say it will result in a rethinking of their career paths.

“Learners are resilient, so they are learning and moving forward in new ways to seize that opportunity, no matter what the future holds, John Fallon, Chief Executive of Pearson, said in a statement.

As per the findings, 87 per cent of Indian students think online learning will be part of children’s education experience moving forward.

However, 82 per cent of Indians said the pandemic already has permanently changed the way people work.

At least 66 per cent of people in India said the education system in their country has done a good job adapting to the needs of students during the Covid-19 pandemic, the survey said.

The findings also showed that 84 per cent of Indians want schools to do more about inequality.

According to the data, 74 per cent of respondents in India believe the Covid-19 pandemic will deepen inequalities among primary and secondary students.

The survey also found that 83 per cent of learners in India want educational institutions to maximise the learning experience through technology.

More than half of the respondents in India said they are in need of new digital skills because their job status has changed, with 87 per cent in India saying they need digital skills such as virtual collaboration and data analysis to move forward with the economy.