COVID-19: India Was Proactive In Fight Against Coronavirus 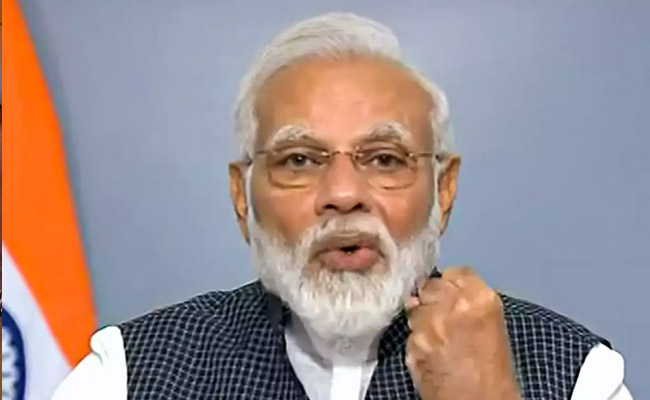 New Delhi: India’s response to COVID-19 has been proactive, preemptive and graded, the central government stated on Saturday. The government lauded the efforts taken to fight against coronavirus and said that the country had taken comprehensive response and adopted certain measures at its borders much before the World Health Organization had declared it as a public health emergency of international concern.

Screening of incoming air passengers followed by suspension of visas and ban on international flights was imposed much ahead of any other country.

Thermal screening of incoming international passengers from China and Hong Kong was started on January 18, much before the first case of Coronavirus was detected in India on January 30.

“A look at the global scenario would highlight that Italy and Spain, which are devastated by COVID-19, had started screening of travellers 25 days and 39 days respectively after first reported case,” the government said.

Central Government took a number of proactive measures, such as travel restrictions, adding more countries and airports for screening, suspension of visas and self quarantine measures to effectively contain, prevent and manage the spread of the disease.

With evolving global spread of the disease, not only travel advisories were revised, but airport screening was also expanded to all airports.

Screening of passengers took place at 30 airports, 12 major and 65 minor ports and at land borders. Over 36 lakh passengers have been screened.

The statement that ‘prosperous Indians’ were allowed to return without screening, is preposterous. The government took swift action to put in a place a comprehensive and robust system of screening, quarantine and surveillance are part of its response to the public health crisis right from the beginning. This covered every traveller, Indians returning after business, or tourism, students as well as foreigners.

State governments have been regularly requested to maintain and further improve upon their surveillance so that the coverage is complete and there are no gaps. A meticulous system has enabled states to track down individuals who tried to avoid surveillance or who did not follow quarantine measures.

As many as 20 Video Conferences by Union Health Secretary with State Governments and six by the Cabinet Secretary with the State Chief Secretaries have been held to review and step up the preparedness to deal with the Corona issue.

Integrated disease surveillance system, which includes monitoring of international travellers, is one of the many issues discussed in these Conferences, the government said.