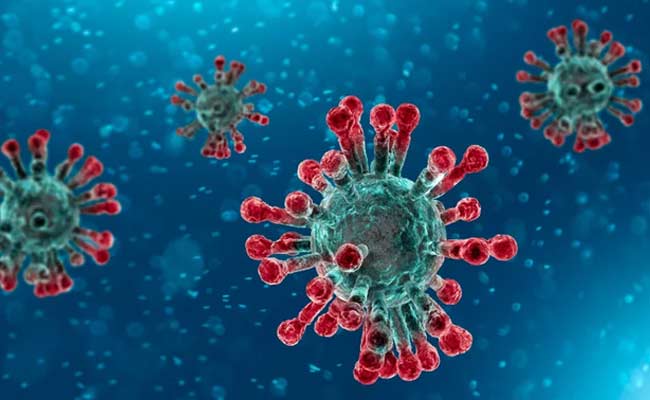 New Delhi: With Prime Minister Narendra Modi urging Indians not to panic, but stay vigilant to keep the coronavirus at bay, Thursday saw India withdrawing into a shell and fortifying its walls against the virus. It also witnessed first coronavirus death in Karnataka.

A 76-year-old man, who had returned to Karnataka from Saudi Arabia about 10 days ago and died in the Kalburgi district on Tuesday, has become India’s first coronavirus fatality as his test proved positive for the disease.

Commissioner,Karnataka Health Dept:76-yr-old man from Kalaburagi who passed away&was a suspected COVID-19 patient has been confirmed positive for COVID-19. Contact tracing, isolation&other measures being taken. Telangana Govt. has also been informed as he went to a hospital there

Confirming the death of Karnataka man, Union Health Minister said that he died due to co-morbidity and he has also tested positive for COVID19.

Death of a 76 year old male from #Karnataka is confirmed to be caused due to co-morbidity and he has also tested positive for #COVID19.

The details are here: pic.twitter.com/6Vou8iVOo9

The Prime Minister also tweeted that no Minister would travel aboard in the coming days. Soon after the Prime Minister’s tweet, the Delhi government declared coronavirus an epidemic and Chief Minister Arvind Kejriwal announced closure till March 31 of all cinema halls and education institutions, where no examination is underway, in the national capital.

After a meeting Delhi Lt-Governor Anil Baijal, Kejriwal said there were a sufficient number of beds for quarantine facilities. “Unoccupied flats of the Delhi Urban Shelter Improvement Board (DUSIB) and under-construction hospitals will be readied for the purpose,” he said.

During the day, Cabinet Secretary Rajiv Gauba wrote to the Secretaries of all ministries on dealing with the situation. According to the Health Ministry, the Prime Minister is regularly reviewing the situation with the top officials since the first case was declared on December 31, 2019, in Wuhan, China.

The Group of Ministers (GoM), set up to monitor the preparedness against coronavirus, had met six times, it said.

Haryana also declared a coronavirus epidemic and appealed people who had travelled abroad in the last 14 days to self-isolate themselves for at least two weeks.

State Health Minister Anil Vij said a campaign had been launched to identify such persons across educational institutions, nursing homes and hospitals. All Haryana hospitals have been asked to maintain data on all suspected cases and of those who came in contact with such people.

In Maharashtra, Chief Minister Uddhav Thackeray conducted a review meeting with the Divisional Commissioners through video link on the prevailing situation in their respective jurisdictions.

All state or public functions have been cancelled to avoid overcrowding and to arrest the spread of the disease. “Coronavirus arrived in the state through visitors to infected foreign locations,” said Thackeray.

Air India has decided to immediately suspend its flights to Italy and South Korea, the two worst-affected countries. According to sources, Air India’s Delhi-Seoul, Delhi-Rome and -Milan flights stand suspended till March 25 and 28, respectively.

Last month it extended the suspension of Delhi-Shanghai and Delhi-Hong Kong services till June 30. The flights to Shanghai had been cancelled from January 31 to February 14, and to Hong Kong from February 7 until March 28.

There have been 76 confirmed cases of coronavirus in India. Even a three-year-old has tested positive in Kerala, who had a travel history to Italy with parents.

The coronavirus outbreak was first reported in December last year in Wuhan city of China. The disease has affected more than 100 countries and has been declared a global pandemic by the World Health Organization.

With 900 Indians evacuated from COVID-19-affected nations, India has intensified its efforts to protect its citizens against the deadly coronavirus.

In a statement, the Central government said a high-level Group of Ministers has been formed to continuously monitor the situation and evaluate preparedness and formulate measures about containment of COVID-19 in the country.

It was in a meeting of Group of Minister on Wednesday that the GoM decided to suspend all existing visas till April 15. The GoM also decided that visa-free travel facility granted to OCI cardholders will be kept in abeyance till April 15.

The government also echoed its earlier decision of a compulsory COVID-19 free certificate for travellers from Italy and the Republic of Korea. The government added that all incoming travellers, including Indian nationals, arriving from or having visited China, Italy, Iran, Republic of Korea, France, Spain and Germany after February 15 will be quarantined for a minimum period of 14 days.

The decision will come into effect from March 13 at the port of departure.

Apart from these, all international passengers entering India are also required to furnish duly filled self-declaration forms in duplicate to health and immigration officials and undergo Universal Health Screening at the designated health counters at all points of entry, the government said.