Convicts In Nirbhaya Case To Be Executed Together, Not Separately: Delhi HC 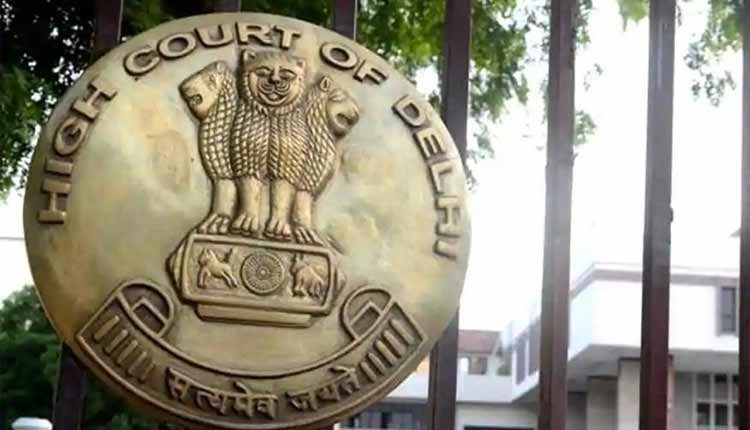 New Delhi: The Delhi High Court Wednesday said all the four convicts in the Nirbhaya gang rape and murder case have to be executed together, not separately, and dismissed the Centre’s plea against the trial court’s order staying the execution of their death sentence.

The high court also faulted the authorities concerned for not taking steps for issuance of death warrant after the rejection of appeals of the accused by the Supreme Court in 2017.

The Delhi government had sought warrants for execution of death sentence to the four convicts on December 18, 2019.

Justice Suresh Kumar Kait directed the convicts to exhaust within seven days all the remedies available to them after which the authorities should act as per law.

The high court, however, said: “It cannot be disputed that the convicts have frustrated the process by using delaying tactics.”

The Centre and the Delhi government had challenged the trial court’s January 31 order staying “till further orders” the execution of all the four convicts in the case — Mukesh Kumar Singh (32), Pawan Gupta (25), Vinay Kumar Sharma (26) and Akshay Kumar (31), who are lodged in Tihar Jail.

The parents of the victim had urged the court to expeditiously decide the Centre’s plea and were assured by the judge that the order would be passed at the earliest.

The trial court had on January 7 issued black warrants for the execution of all the four convicts in Tihar jail at 7 AM on January 22. However, they could not be hanged due to pendency of mercy petition of one of them.

On January 17, the trial court fixed February 1, 6 AM as the hanging date and time.

On January 31, the trial court again stayed the execution as the counsel for three convicts — Pawan, Vinay and Akshay — urged it to adjourn the matter “sine die” saying their legal remedies were yet to be exhausted.

While the mercy pleas of Mukesh and Vinay have been rejected by the President, Pawan has not yet filed it. Akshay’s mercy plea was filed on February 1 and is pending.

The Centre and Delhi government approached the high court on February 1, challenging the trial court’s order staying the execution.

Solicitor General Tushar Mehta, representing them, had contended that it was a deliberate and calculated design of the convicts to “frustrate mandate of law” by getting their execution delayed and they were not entitled to any more time.

The counsel for the convicts opposed the plea saying it was not maintainable and that the Centre was never a party in the case proceedings before the trial court and while the government was accusing the convict of delay, it has woken up only now.

Nirbhaya, 23-year-old paramedic student, was raped and brutally assaulted on the intervening night of December 16-17, 2012 inside a moving bus in south Delhi by six persons, before being thrown out on the road.

She died on December 29, 2012, in Singapore’s Mount Elizabeth Hospital.

One of the six accused in the case, Ram Singh, allegedly committed suicide in the Tihar Jail.

A juvenile, who was among the accused, was convicted by a juvenile justice board and was released from a reformation home after serving a three-year term.

The top court, in its 2017 verdict, had upheld the capital punishment awarded to the convicts by the Delhi High Court and the trial court.