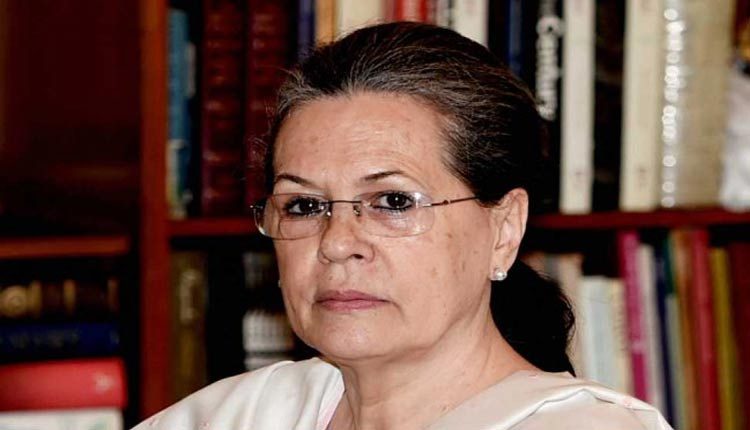 New Delhi: The Congress’ decision to ask Sonia Gandhi to take over as interim president shows the “political leadership bankruptcy” in the party, said a former head of the AICC legal cell.

Lalit Bhasin, President, The Bar Association of India, and former Chairman-AICC Legal Cell, in a statement said that Sonia Gandhi ought not to have accepted the request and instead should have “paved the way for someone else as committed and competent as herself to take over as the Congress President”.

He termed the action of re-nominating Sonia Gandhi as Congress President a retrograde step.

“No one doubts the competence, qualities and commitment of Sonia Gandhi who has led the party in the past with good results. However, the party, having taken the conscious decision to handover the presidentship to Rahul Gandhi two years ago, should not have re-appointed Sonia.

“After Rahul decided to step down and resign from the presidentship of the party, efforts ought to have been made to select a new face (there are many in the party). The new face could have been a veteran or a young leader,” he said.

At Saturday’s Congress Working Committee meeting, Rahul Gandhi stuck to his decision to quit, after which the party asked Sonia Gandhi to take over as interim president.