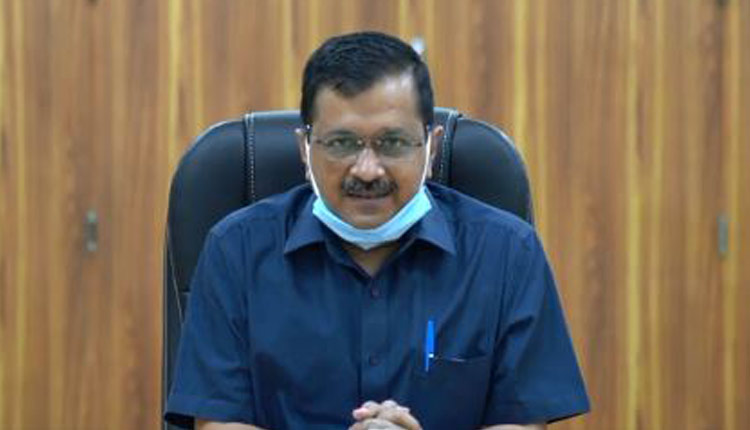 New Delhi: In a bid to boost the economy and reduce pollution level in the national capital, Chief Minister Arvind Kejriwal on Friday rolled out Delhi’s electric vehicle policy.

“We have notified the electric vehicle policy today. With this policy, we aim to generate employment to give a boost to Delhi’s economy and reduce pollution levels in the national capital,” he said. The Council of Ministers had approved the policy on December 23, 2019.

According to the Delhi government’s notification, the primary objective of the policy is to establish the capital city as the EV capital of India and accelerate the pace of EV adoption across vehicle segments, especially in the mass category of two-wheelers, public transport vehicles and goods carriers.

The policy is valid for three years, after which the government will review its outcome.

It will also seek to put in place measures to support the creation of jobs in driving, selling, financing, servicing and charging of electric vehicles.

“The policy shall seek to drive rapid adoption of battery electric vehicles so that they contribute to 25 per cent of all new vehicle registrations by 2024 and bring about a material improvement in Delhi’s environment by bringing down emissions from the transport sector,” it read.

The Delhi government has also planned to introduce financial incentives for people buying e-vehicles. For two-wheelers, auto-rickshaws, e-rickshaws and freight vehicles, there will be incentives up to Rs 30,000 and for cars, it will be up to Rs 150,000.

The city government has also introduced first of its kind “scrapping incentive” for buyers who wish to replace ageing vehicles with electric vehicles.