China Sets Up Military Base At Finger 5 Of Pangong Lake, Cutting Off Indian Army 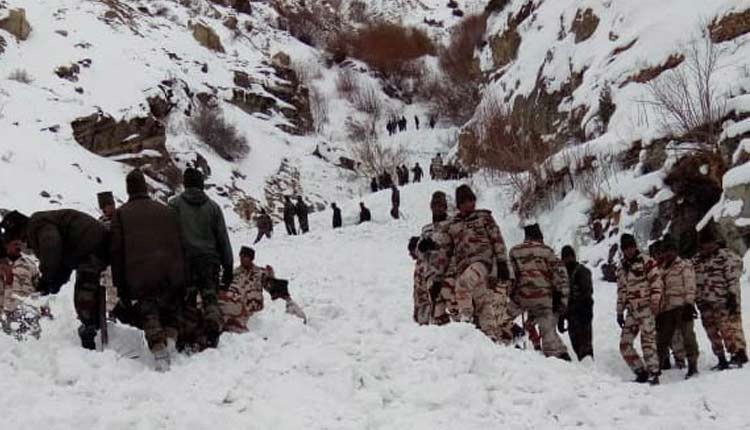 New Delhi: China has set up a military base near Finger 5, in the north bank of Pangong Lake, completely cutting off the Indian Army.

The north bank of the lake is divided into 8 Fingers (fingers are mountain spurs jutting into a lake in military parlance) that are contested by both sides.

India claims the Line of Actual Control at Finger 8 and had been holding on to area till Finger 4 but in a clear alteration of status quo, the Chinese have been camping at Finger 4 and have set up fortifications between Finger 5 and 8.

Two months ago, Indian intelligence agencies flagged that cranes, concrete mixture trucks, and other building construction machineries were spotted near Finger 5. They had also flagged that China is making military barracks and offices. Sources said China has stationed hundreds of thousands of troops as well materials at these bases. They have placed tanks, artillery guns and other military armaments at Finger 5.

At Finger 8, troops from China’s People’s Liberation Army (PLA) have set up barracks and constructed underground tunnels. They have set up huge military infrastructure at Finger 8.

Till last year, there was no military infrastructure work carried out in these disputed areas and Indian Army troops used to carry out patrols. There have been regular face-offs between the two armies between Finger 4 and Finger 8, a distance of eight kilometres, on the northern bank of the lake.

Now, the Indian Army is unable to move ahead of Finger 4 as PLA troops have occupied some heights there.

As a precautionary measure, Indian troops have occupied some heights overlooking the positions occupied by the PLA.

The movement of Indian Army troops beyond Finger 4 is completely cut off, sources said, owing to provocative Chinese military movements.

India and China are engaged in a four-month-long standoff at the LAC in Eastern Ladakh. Despite several levels of dialogue, there hasn’t been any breakthrough and the deadlock continues.

Chinese aggression started increasing along the Line of Actual Control and more particularly in Galwan Valley since May 5. The Chinese side transgressed in the areas of Kugrang Nala, Gogra and north bank of Pangong lake on May 17 and May 18.