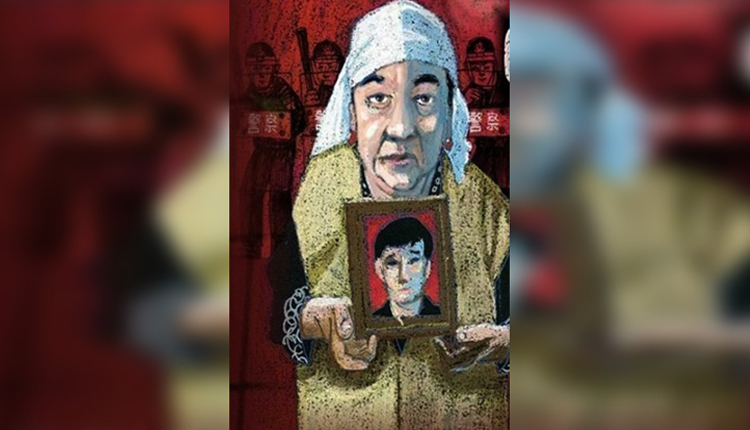 New Delhi/Beijing: Justifying its internment camps for Uyghur Muslims, the Chinese Communist Party regime has admitted that it has subjected, on an average around 1.3 million people to re-education since 2014.

Though the paper used euphemisms like “vocational training centers” for concentration camps and “education and employment training” for coercive mind rewiring practices and human rights abuse, it blamed Islamist radicalism for its policies. The CCP regime argued that concentration camps for Uyghurs were necessary because Muslim extremists in Xinjiang believe that their religion is superior to the laws of the state.

“For historical and a range of natural reasons, Xinjiang has long lagged behind other parts of the country in development, and there is a large impoverished population. The four prefectures in southern Xinjiang, namely, Hotan, Kashgar, Aksu and Kizilsu Kirgiz, in particular have a poor eco-environment, weak economic foundations, and a serious shortfall in employment carrying capacity. They are identified as areas of extreme poverty,” the government paper said while contextualizing the need for concentration camps.

“In addition, terrorists, separatists and religious extremists have long preached that ‘the afterlife is fated’ and that ‘religious teachings are superior to state laws’, inciting the public to resist learning the standard spoken and written Chinese language, reject modern science, and refuse to improve their vocational skills, economic conditions, and the ability to better their own lives.”

“As a result, some local people have outdated ideas; they suffer from poor education and employability, low employment rates and incomes, and have fallen into long-term poverty. Through vocational training, Xinjiang has built a large knowledge-based, skilled and innovative workforce that meets the requirements of the new era,” the CCP said in its paper.

The CCP admitted that every year from 2014 to 2019 Xinjiang “provided training sessions” to an average of 1.29 million urban and rural workers, of which 4,51,400 were in southern Xinjiang. “The trainees mastered at least one skill with employment potential, and the vast majority of them obtained vocational qualifications, skill level certificates, or specialized skill certificates, allowing them to go on to find stable employment,” the government claimed.

From 2014 to 2019, the total number of people employed in Xinjiang rose from 11.35 million to 13.3 million, an increase of 17.2 per cent, the paper said adding that the average annual increase in urban employment was more than 4,71,200 people (1,48,000 in southern Xinjiang, accounting for 31.4 per cent); and the average annual relocation of surplus rural labour was more than 2.76 million people, of whom nearly 1.68 million, or over 60 percent, were in southern Xinjiang.

The international community has widely condemned China for mass internment of minorities in the Xinjiang region, regularly pointing out how its ‘education and employment’ program was essentially religious and cultural cleansing of Uyghurs by banning their practices, beliefs and subjecting them to surveillance and forced sterilisation of women.