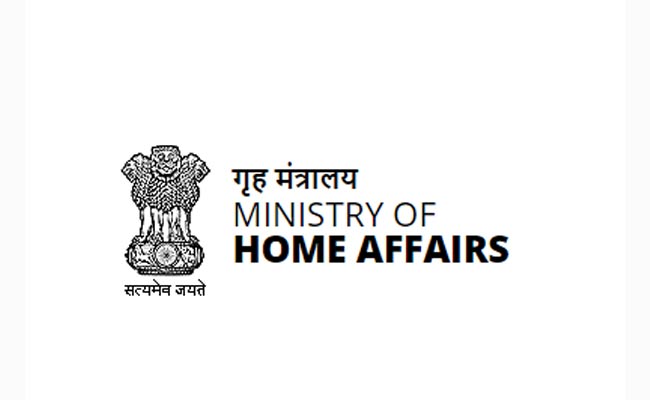 Thiruvananthapuram: The Union Home Secretary Ajay Bhalla expressed the ire of the Centre in a letter to State Chief Secretary Tom Jose after hearing about the relaxation in lockdown rules in Kerala, which was against the central guidelines.

This letter came Sunday night after it was pointed out, starting Monday, that the 14 districts in Kerala will be divided into four zones for implementing the lockdown curbs — Green, Orange A, Orange B, and Red.

Union Home Secy Ajay Bhalla, in a letter dated 19 April 2020, has asked Chief Secretaries of all states/UTs drawing their attention to guideline that state/UT govts shall not dilute the norms under Disaster Mgmt Act, 2005 in any manner & shall strictly enforce the same#COVID19 pic.twitter.com/2B1pzs37Hj

The Centre expressed deep dissatisfaction after it was found out that opening of barbershops, restaurants, workshops and the number of people that can travel on two and four-wheelers.

GoK urged to revise guidelines in line with MHA guidelines, without any dilution and ensure strict compliance of #Lockdown2 measures

Incidentally, after the letter came, Jose said on Sunday night, that there are 88 hotspots in the state and these will not get any relaxation.

However, Chief Minister Pinarayi Vijayan is holding a meeting on Monday to discuss this issue and the reply to Bhalla’s letter would be given.

But maintaining a position that there will be no violation in guidelines, State Tourism Minister Kadakampally Surendran said perhaps there was some misunderstanding and the state will abide by the central guidelines, and issues if any, would be resolved.

The State government based on the COVID-19 spread had divided the Idukki and Kottayam districts — classified as Green Zone — to witness routine life, subject to the Centre’s directives.

The Orange B zone includes Alappuzha, Thiruvananthapuram, Palakkad, Thrissur and Wayanad where also normal activities will be allowed.

In both these zones, shops, hotels, offices will open, but with no crowding at all. Participation in marriages and funerals would be restricted to not more than 20 persons. Inter-district passage would not be allowed in both these zones.

For vehicular movement, the government has decided to implement ‘odd & even’ formula, but vehicles driven by women have been exempted.

In the case of Pathanamthitta, Ernakulam and Kollam districts — classified under Orange A zone — restrictions would be in force, as of now, till April 23. The districts like Kasargode, Kannur, Malappuram and Kozhikode in the Red category would continue with the lockdown.