Centre To SC: Decision On Waiver Of Interest On Interest Likely Soon 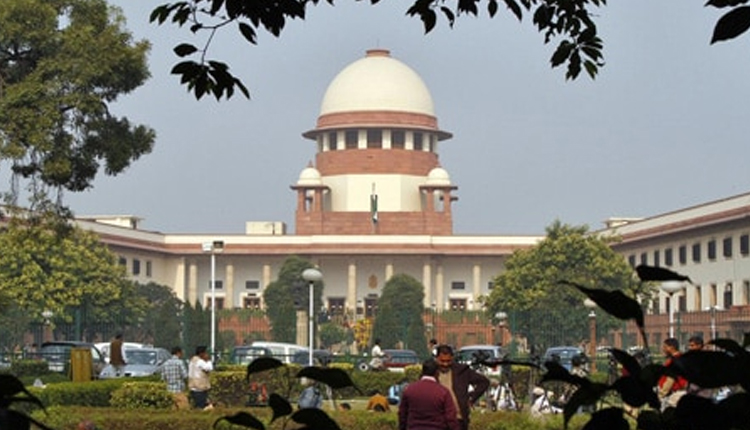 New Delhi: The Centre on Monday informed the Supreme Court that a decision on the issue of waiver of interest on interest on deferred EMIs during the moratorium is at an advanced stage and likely to be taken within two or three days.

A bench headed by Justice Ashok Bhushan noted that Solicitor General Tushar Mehta has informed the court that the issues are under active consideration by the government, and it is likely that a decision may be taken within two or three days.

Mehta submitted before the top court that he will endeavour to circulate affidavit by Thursday and the matter can be heard on Monday.

The bench said till the next hearing the interim orders to continue.

Senior advocate Rajiv Dutta, representing the petitioner, contended before the bench that the case should be heard as early as possible, and did not object to Centre’s submission seeking time to file the affidavit in the matter.

Mehta, seeking some more time to get back on the matter, said that the issue is bit complex and several economic issues have come up.

On the last date of hearing, the Centre had informed the bench that an expert committee, set up at the highest level is likely to take a decision on the issue of moratorium extension, interest during moratorium, interest on interest and other issues associated with the matter.

The bench is likely to hear the matter on October 5.