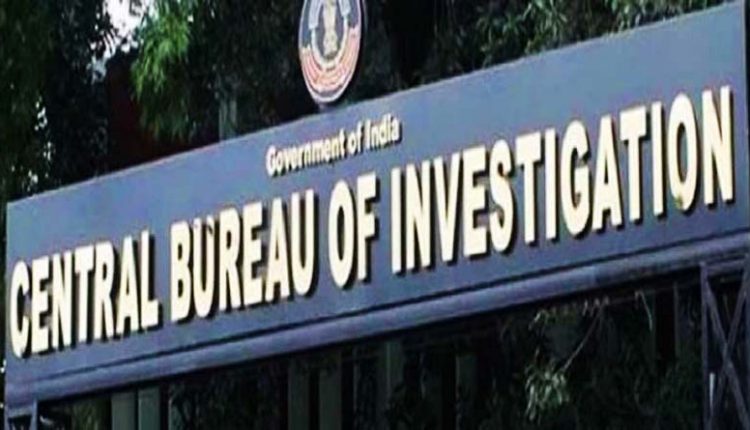 New Delhi: The CBI has issued a Look Out Circular (LOC) against Bhushan Steel Chairman Sanjay Singhal and his wife and Vice Chairman Aarti Singhal in connection with its investigation in a case of cheating in loans worth Rs 2,348 crore against them, official sources said on Wednesday.

Central Bureau of Investigation (CBI) sources said that the LOC was issued against the accused recently to prevent any attempt by them to leave the country without permission from the authorities.

A LOC is a letter used by authorities to keep a track on an individual who are facing any charges against them.

According to the sources, immigration authorities at all airports and entry-exit points across the country will have to inform the CBI if Singhal and his wife attempt to leave the country.

On April 6, the CBI had had carried out searches at 18 locations connected to the company after registering a case of cheating amounting to Rs 2,348 crore against Singhal and others.

According to the CBI, loans worth Rs 47,204 crore were availed from 33 banks and financial institutions from 2007 to 2014 and the company defaulted on their repayments.

The CBI carried out searches in the Delhi-NCR, Chandigarh, Kolkata, Odisha, at the office and residential premises of the company, its directors and promoters and their associates in the bank fraud case.

Man killed in Bolangir over ‘past rivalry’