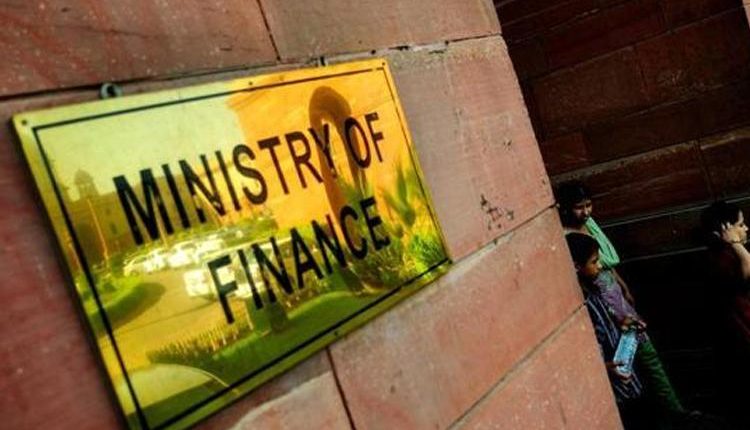 New Delhi: A day after Union Budget proposed to tweak the rule to prevent NRIs from evading tax in India, the Finance Ministry has clarified that bona fide workers in other countries including in the Middle East who are not liable to tax in these countries will not be affected by the new provision.

A Finance Ministry official said that the proposed provision is not intended to include in tax net those Indian citizens who are bona fide workers in other countries.

Earlier, an Indian citizen would become an NRI if he stayed out of the country for over 182 days and enjoyed tax benefits. As per the budget proposal, he now would have to stay for 241 days to get the tax relief.

Amending the present provision in the income tax law, the budget proposed that “notwithstanding anything contained in Clause (1), an individual — being a citizen of India — shall be deemed to be a resident in India in any previous year, if he is not liable to tax in any other country or territory by reason of his domicile or residence or any other criteria of a similar nature”.

The Finance Ministry official on Sunday said that in case of an Indian citizen who becomes deemed resident of India under this proposed provision, income earned outside India by him shall not be taxed in India unless it is derived from an Indian business or profession.

Tax experts have claimed that the new NRI provision would disincetivise people from spending more time in India and hence make the country less attractive for entrepreneurs.

“Reducing the threshold of physical presence to 120 days in a year will make visiting NRIs more conscious of their travel dates. On one hand, the government has been keen to attract talent and onshore the funds and fund managers whereas on the other hand, this move will disincentivise people from spending more time in India,” said Shefali Goradia, Parnter, Deloitte India.

Govt Didn’t Have Chance To Gain From LTCG Tax: FM