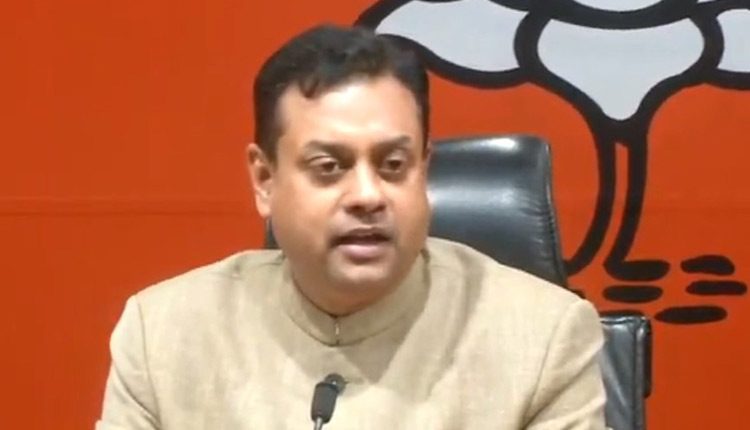 New Delhi: BJP national spokesperson Sambit Patra has been admitted to a private hospital in Gurgaon after he showed symptoms of COVID-19, sources said.

He is admitted to the Medanta hospital in Gurgaon, hospital sources said on Thursday.

The BJP leader has shown symptoms of COVID-19, a source said.

Patra is one of the most visible BJP faces on news channels.

He is also very active on social media and posted several tweets on Thursday as well.

Patra had contested the Puri Lok Sabha seat in the 2019 Indian general election but he had lost to sitting BJD leader Pinaki Misra by 11,700 votes.

Notably, Congress spokesperson Sanjay Jha also had shared on social media platform that he tested positive for COVID-19 and was self-quarantining.

The former Chief Minister’s condition has been described as asymptomatic and he is under treatment in Nanded, his home town.

He is the second Cabinet Minister in the Maha Vikas Aghadi government to test positive after Housing Minister Jitendra Awhad was diagnosed last month. After nearly a month’s treatment, Awhad was fully cured and discharged.