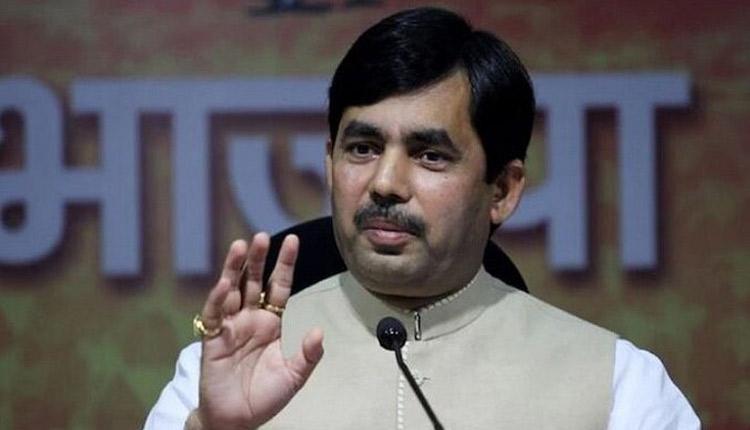 Hussain is a star campaigner for the Bharatiya Janata Party (BJP) for the upcoming Bihar Assembly elections. He has shared the information about being tested positive through Twitter.

“I came in contact with Corona positive patients. Their reports have come positive. Hence, I have also decided to undergo test. It has come positive,” Hussain tweeted.

He further said that people who came in contact with him should undergo Covid-19 test as per guidelines of the Health Ministry.

“As a precautionary measure, I have been admitted in AIIMS trauma centre and feeling well. Nothing to worry about,” he further said.

Hussain is a Muslim face of BJP. He was in the election campaign in Muslim dominant Farbisganj in Arariya district on Wednesday.

“For Muslims, no country in the world is better than India. No community is better than Hindu and Narendra Modi is the best Prime Minister for them,” he said.

Besides, two Cabinet Ministers and IG rank officer were died due to Covid-19 in Bihar in last couple of months.

Meanwhile, Mangal Pandey, Health Minister of Bihar said that 1.96 lakh patients have recovered from Covid-19. Of them, 1,319 have been discharged from different hospitals and home quarantine in the last 24 hours.

The recovery rate of state is 94 per cent and active cases in Bihar is 11,010 at the moment.

Depression Over Bay Of Bengal In 12 Hours, Orange Alert For 6 Odisha Districts