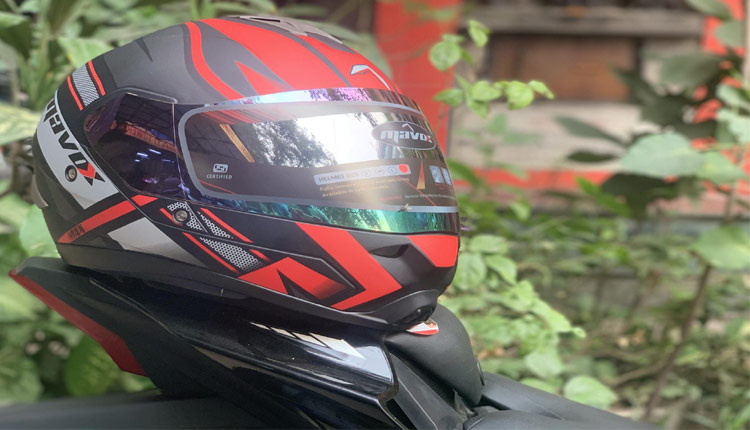 Bhubaneswar: The Ministry of Road Transport and Highways on Friday issued the ‘Helmet for riders of Two Wheelers Motor Vehicles (Quality Control ) Order, 2020.

Under the new directive, the protective helmets for two-wheeler riders have been included under compulsory BIS certification and the publication of the Quality Control Order (QUO).

The Ministry has accepted the recommendation of Supreme Court appointed Committee on Road Safety for lighter helmets in the country.

Earlier, the Committee was formed to consider lighter helmets in India suiting the country’s climatic conditions and that for ensuring compliance amongst citizen to wear the helmets as per the directions of the Supreme Court.

The Committee constituted members and experts from different fields, including doctors from AIIMS and also from BIS.

After detailed analysis, the Committee in its report has recommended lighter helmets in the country.

The total number of two-wheelers being manufactured in India annually is nearly 1.7 crore.