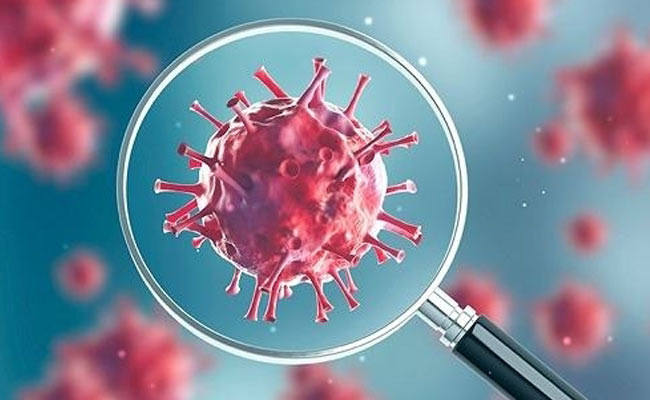 Patna: A 38-year-old man with a travel history of Qatar died at the All India Institute of Medical Science (AIIMS) in Patna on Saturday morning. The deceased reportedly tested positive for COVID-19.

He was a resident of Munger. He died yesterday at AIIMS, Patna. He had returned from Kolkata a couple of days ago, informed Prabhat Kumar Singh, doctor at AIIMS Patna, Bihar.

A 38-year-old man has passed away in Bihar today due to kidney failure; he has been tested positive for #Covid19. He was from Munger. He died yesterday at AIIMS in Patna; had returned from Kolkata two days back: Dr. Prabhat Kumar Singh, AIIMS Patna, Bihar pic.twitter.com/H1xDi1VSJM

On the other hand, COVID-19 claimed it’s second victim in four days when a 63-year-old man succumbed to the virus at a private hospital, officials said here on Sunday. He had been admitted to the private hospital on March 19 with chronic diabetes and high blood pressure.

Late on Saturday, he developed severe breathing problems and succumbed around 11 pm. On March 17, the state’s first victim, a 63-year-old man with history of foreign travel to Dubai had died due to coronavirus.

The coronavirus death toll in India has reached five, as another person died because of the virus in Maharashtra on Sunday, the Union Health Ministry said.

The total number of positive coronavirus cases in India has reached 324 on Sunday, including foreign nationals, the Union Health Ministry said.

While 283 of the positive cases were Indian, 41 are foreigners, the Health Ministry said in the 11.45 a.m. update.

“A total of 24 patients have been cured and discharged. Four death have been reported across the country,” the Health Ministry said.

Among the 22 states and union territories where the cases were found, Maharashtra has the highest patient count followed by Kerala.

The national capital had 27 cases, including one foreigner. While five have been cured and discharged, one death has been reported in Delhi.

While Punjab, Delhi, and Karnataka have reported one each coronavirus related deaths, Maharashtra has reported two deaths as of now.

he nation-wide ‘Janata Curfew’ was observed across the northeastern region on Sunday as the shutdown is near total as most people remained indoors.

Political leaders and officials said that Janata Curfew got an unexpected response from all walks of life in the entire northeastern region, comprising eights states, including Sikkim.

According to officials, no positive coronavirus case has appeared in the eight northeastern states, including Sikkim, yet.

In BJP-ruled Assam, vehicles remained off roads; shops, except some medicine outlets, business establishments and markets are closed.

While BJP leaders and workers campaigned to make ‘Janata Curfew’ a success, the other political parties including the Congress and the Communist Party of India-Marxist did not oppose it.

Governors and Chief Ministers of eight northeasterns states and other persons of influence urged the people to observe the ‘Janata Curfew’ to prevent the community transmission of coronavirus.

Sanjeev Jindal, Regional Executive Director (NER) of Airport Authority of India (AAI) said, during ‘Janata Curfew’ on Sunday all the 12 airports in the northeastern states would remain operational as essential services.

“We would follow the ‘Janata Curfew’ otherwise and less number of staff would be posted at the airports,” the AAI official told IANS.

Jindal said screening of passengers — including by infrared thermometers — has been further intensified at the Lokpriya Gopinath Bordoloi International Airport and at 11 other airports in the northeastern states.