Ayodhya matter of faith but needs to be addressed legally: Bobde 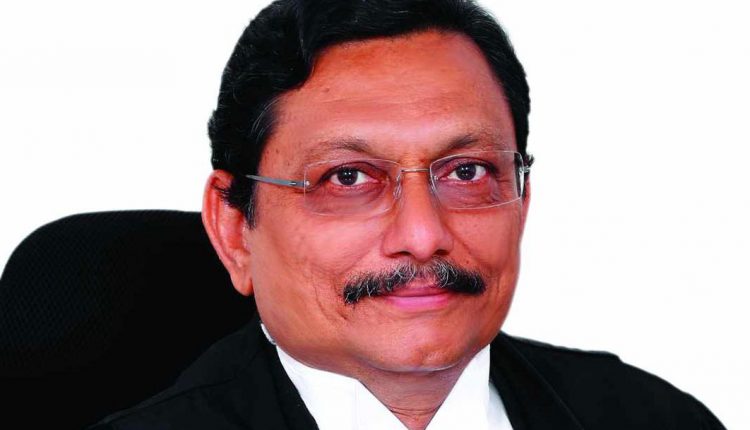 New Delhi: “Ayodhya title dispute has legal issues, which should be addressed through a legal system,” said Justice Sharad Arvind Bobde, the Chief Justice-designate. He spoke to IANS on pressing legal issues and the road ahead especially on issues pertaining to access to justice for the people in rural areas.

Bobde, is the senior-most judge in the Supreme Court after Ranjan Gogoi, the current Chief Justice, who retires on November 17.

Justice Bobde acknowledged that the Ayodhya title dispute is a matter largely attached with the faith of millions, but the issue is also legal, therefore the apex court will deliver a judgment on it.

“I don’t know of any similar dispute (Ayodhya matter) that has ever been heard by any court. It is a very important matter,” he said.

Justice Bobde did not comment on the queries he posed before counsels of Hindu and Muslim sides in connection with the divinity of their respective faith. Though, he emphasized these questions were relevant and important to the case.

Once he formally takes up the post as the Chief Justice of the country, Bobde emphasized he will be strengthening the legal apparatus for enabling easy access to justice for people in rural areas.

“NALSA is doing a great job on the issue of access to justice. I am a part of it. We will bring some positive changes in the system”, said Justice Bobde.

Bobde referred to former Justices R.M. Lodha, B.M. Srikrishna, and Justice C.K. Thakkar, as the judges whom he considers to be his role models.

He also stressed on balancing between privacy and transparency. “Balance has to be struck between them,” said Justice Bobde.

Pak Invitees To Kartarpur Will Have To Seek Clearance: MEA