Ayodhya DM Hands Over Masjid Land To Sunni Waqf Board 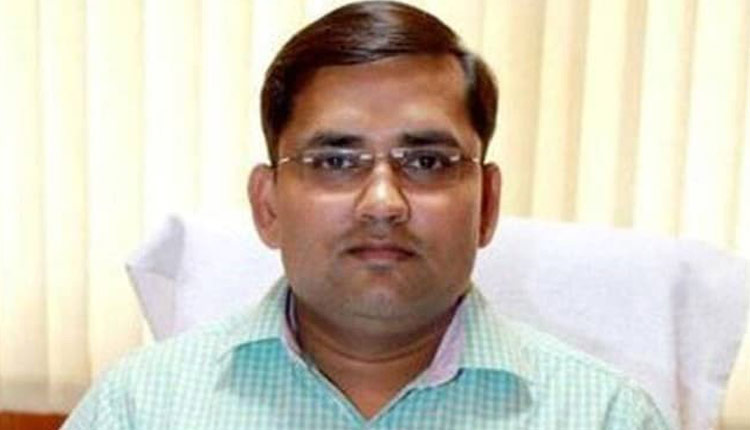 Ayodhya: As the countdown for the grand ceremony of ‘Bhoomi Pujan’ for the construction of the Ram temple began, Ayodhya District Magistrate Anuj Kumar Jha handed over the five-acre land to the Sunni Waqf Board at Dhannipur village in Faizabad, as mandated by the Supreme Court in lieu of the Babri mosque.

Talking to IANS, Board CEO Shoib said, “Today the district magistrate formally handed over the possession of land for the mosque to the Trust members. He handed over the certified copy of revenue record (Khatauni).”

The Supreme Court in its Ayodhya verdict of November 9, 2019, mandated a five-acre plot to the Sunni Waqf Board at a prominent place in Ayodhya.

In February 2020, the Uttar Pradesh government announced the allotment of land at Dhannipur village in Sadar Tahsil of Faizabad in District Ayodhya about 25 kilometers away from Ram Janmabhoomi.

On July 29, 2020, the Sunni Waqf Board announced a nine-member trust that will take up the job of building the mosque, however, the Board will include six more trustees later.

Board CEO Shoib said the members of the trust will meet soon and decide on the further course of action.