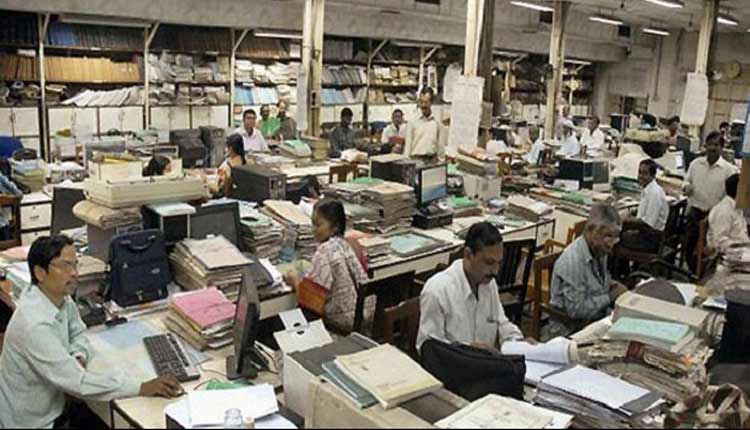 Speaking in the State Legislative Assembly, Chudasama said professors of state universities and universities affiliated to government, grant-in-aid colleges will be given an estimated arrear of Rs 452 crore pending over the last three years.

Moreover, the professors would be provided with the benefit of salary reform of the Seventh Pay Commission recommended by the University Grants Commission (UGC), the minister added.

Even though the revenue of the State government has plummeted due to the present Covid19 pandemic situation, it has decided to provide the benefits to the professors as per the Government Resolution issued by the Education department on February 1,2018.

Notably, 50 per cent of the total arrears due will be paid in the first instalment, said a statement issued by the government.