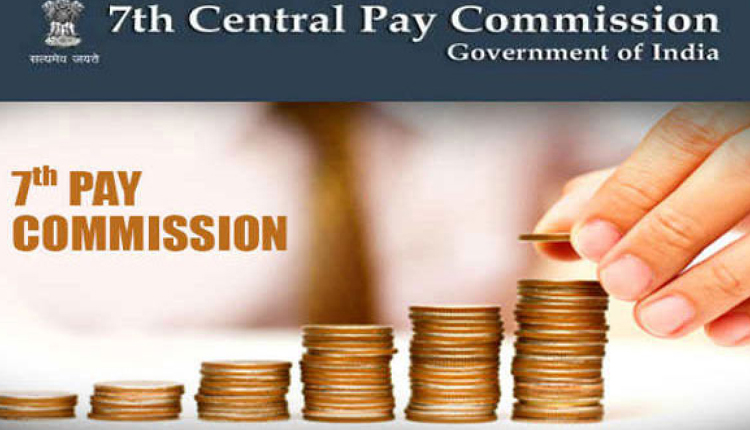 7th Pay Commission: Amid the COVID-19 pandemic, a message has been doing the rounds claiming that the Centre has withdrawn its order to suspend dearness allowance (DA).

The Centre has clarified that it is fake news as it has not passed any such order.

This order has not been withdrawn, though there are several news related to it have been making rounds.

“A headline has been morphed on a request letter written to the finance minister claiming that the Centre has taken back its order in DA cut. The letter was written in May 2020. Centre has not taken any such decision,” the PIB fact check handle tweeted.