By the end of this month, the Narendra Modi-led Central government is reportedly planning to gift employees with an increase in minimum pay as per 7th Central Pay Commission recommendations. Keeping in view the long-standing demands of the central government employees, the Cabinet meeting in November is very likely to come up with a decision on this. And the salary will subsequently increase by an amount of Rs 8000. It is pertinent to mention here that this would directly benefit as many as 50 lakh government employees.

The CG employees are getting Rs 18,000 basic and demanding a hike of Rs 8000 which will make their salary Rs 26000. Apart from increase in minimum wage, at present, these employees are demanding a raise in the fitment factor ( which is currently 2.57 times) to 3.68. 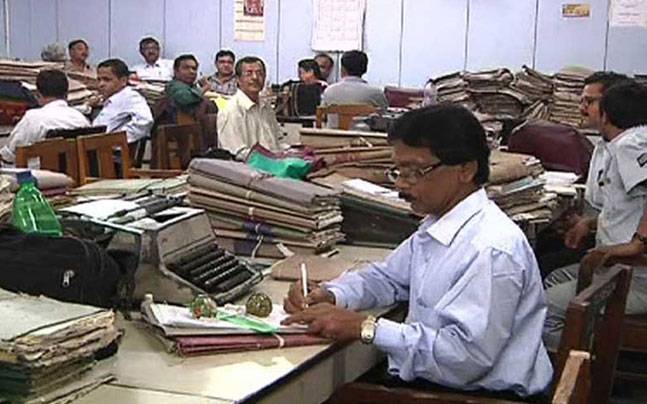 If reports are anything to go by, if Union Cabinet takes any decision regarding the demands of the CG employees, i.e. hike in minimum pay, and gives a nod to the proposal, an official announcement will be made by the Finance Ministry.

Though sources said that the Central government is keen on taking a decision in this regard this month itself, a few other reports claimed that the decision is likely to be postponed further citing that approving the hike proposal would burden the government’s exchequer. Not to forget, the Central government had gifted its employees with Dearness Allowance (DA) hike apart from Travelling Allowance (TA) hike before this Diwali.

On the other hand, some reports are of the opinion that the decision concerning minimum wage hike would be taken by March next year. Reports are also there that it will done before New Year 2020. For now, everyone awaits the Cabinet decision.