With the beginning of the new year, the Central government employees have a lot of expectations from the Narendra Modi government. Apart from the hike in Dearness Allowance (DA), hike in the basic pay will continue to remain the core demand of the employees.

The Central government employees can expect a DA hike between 3 and 4 per cent for the January-June period, based on the recommendations of the 7th Pay Commission. The 3-point rise in inflation in the July-October period last year raises the hope of around 4 per cent hike in the DA.

Once the hike is announced, the pay of the employees likely to be increased from Rs 720 to Rs 10,000 depending on the salary drawn at the various levels.

Though ahead of every Cabinet meeting, last year, it was expected that the Centre would consider the long-standing demand of the 50 lakh employees regarding the minimum pay hike, it didn't happen.

However, it is expected that the Modi government will come up with a decision in this regard soon and hike the minimum pay which is presently Rs 18,000. 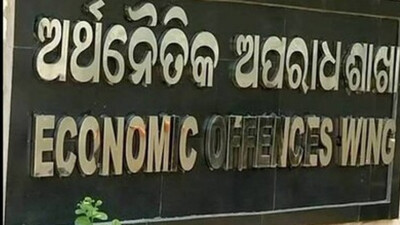