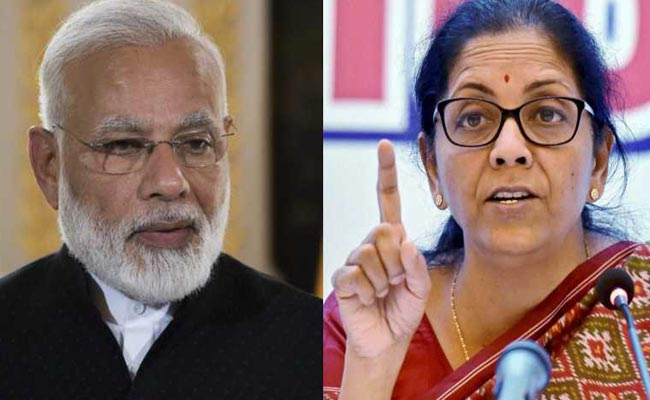 7th Pay Commission: A day after Congress lashed out at the Narendra Modi government for freezing dearness allowance (DA) of Central government employees, the BJP has clarified that there is no cut in DA and dearness relief (DR). The additional hike over 17% currently paid will be reinstated prospectively, effective Jan 2020.

“There is no cut in DA and DR. It’s a temporary HOLD on the additional HIKE, which will be reinstated. DA and DR at the current rate, the highest ever rate at 17% brought by Modi government, will continue to be paid,” the ruling-BJP said in a tweet.

There is no cut in DA & DR. The additional HIKE over 17% currently paid will be reinstated prospectively, effective Jan 2020.

Congress, with legacy of Compulsory Deposit Schemes that mandated 3-18% deposit of incomes for 3-5 years, should introspect before showing concern! pic.twitter.com/YwxkBmRzVq

On Saturday, former Prime Minister Manmohan Singh opposed the Modi government’s decision to cut back hike in DA of the employees and pensioners. He said that he did not think that at this ‘stage such cuts were necessary’.

In a video message released by the Congress, Manmohan Singh, former Congress chief Rahul Gandhi, former Finance Minister P. Chidambaram and several other top leaders slammed the government over the freezing of DA.

“We should be on the side of people whose DA is being cut. I sincerely believe that it is not necessary that it is the stage to enforce hardship to government servants and armed forces personnel,” said Singh.

The remarks of the Congress leaders came a couple of days after the Centre decided to freeze payment of additional instalment of DA to all its employees and DR to pensioners falling due from January 1, 2020.

Earlier on March 14, the Union Cabinet had approved a four per cent hike in DA to 21 per cent for 1.13 crore Central government employees and pensioners applicable from January, 2020.

“In view of the crisis arising out of COVID-19, it has been decided that additional instalment of dearness allowance payable to central government employees and dearness relief (DR) to central government pensioners due from January 1, 2020, shall not be paid. The additional instalment of DA and DR due from July 1, 2020, and January 1, 2021, shall also not be paid,” the Department of Expenditure said in an office memorandum.

However, DA and DR at current rates will continue to be paid, it added.

On the other hand, the Central government employees had been demanding an increase in the basic pay as recommended by the 7th Pay Commission. They were demanding a minimum pay of Rs 26,000 against the current pay of Rs 18,000.

WHO cautions against the idea of coronavirus ‘immunity passports’