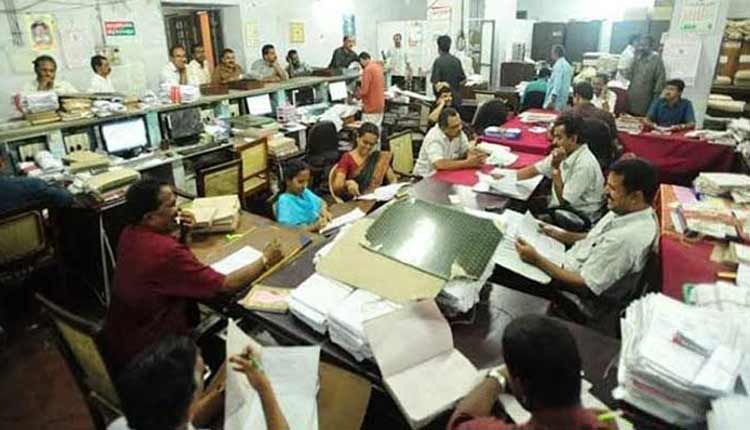 The Central government employees have been waiting for the hike in Dearness Allowance (DA) from the beginning of this year. Though the Centre had announced that the employees will continue to get DA and Dearness Relief (DR) at the current rates, a hike in the allowance is expected soon after June 2021.

The DA is increased twice a year usually during the month of January and July. However, due to the COVID-19 pandemic, the Centre announced that the Central government employees will not get 21 per cent DA, which they would have from January 1, 2020.

It is pertinent to mention here that the central government employees are presently getting 17 per cent DA and they have been waiting for the hike in the DA for the January-June 2020 period from July 2021 onwards.

Meanwhile, the central government employees will not be paid arrears from January 1, 2020 to June 30, 2021, and the DA rate is expected to be revised again on July 1.

On the other hand, ahead of Dussehra, the Union Cabinet chaired by Prime Minister Narendra Modi, had given its approval to pay Productivity Linked Bonus (PLB) for the year 2019-2020 to 16.97 lakh non-gazetted employees of commercial establishments like Railways, Defence, Posts, EPFO and others will be benefitted and the financial implication would be Rs 2,791 crore.

Besides, on the recommendations made by the 7th Central Pay Commission with regard to Night Duty Allowance (NDA), GoI Under-Secretary recently issued a memorandum to all the Ministries and departments of Central government sharing details on the implementation of the government decision on 7th CPC’s recommendations on NDA.