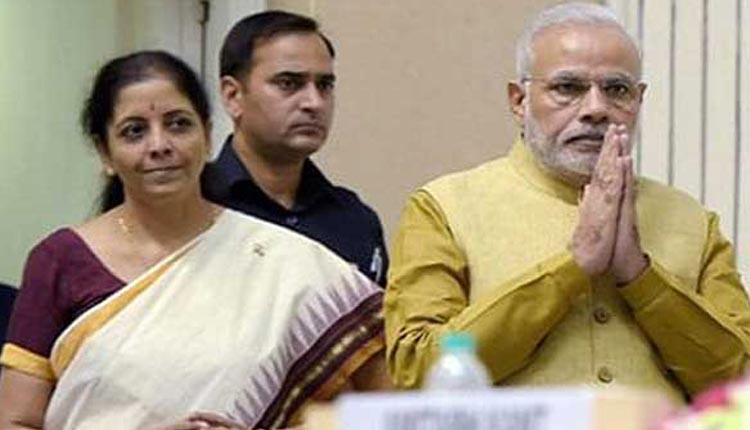 The Narendra Modi government had in April announced that the Central government employees and pensioners would not get 21 per cent Dearness Allowance, which they would have received from January 1, 2020, as per the 7th Pay Commission recommendation.

The decision was part of the Centre’s efforts to deal with the financial crisis like situation emerged due to the COVID-19 pandemic in March this year.

It further said that the additional instalment of DA and DR due from July 1, 2020 and January 1, 2020 shall not be paid, but both at current rates will continue to be paid.

Though there were rumours that the April order has been withdrawn, the news was later found to be a fake one.

However, the Centre is now mulling to announce the DA and DR for the employees and the pensioners. Discussions are on and it may be materialised in the month of December, said a source on the condition of anonymity.

The government is serious about the allowances for its employees. The pandemic situation has put a burden on both the government and the employees but the duo has so far stood tall, and the situation is currently improving, he added.