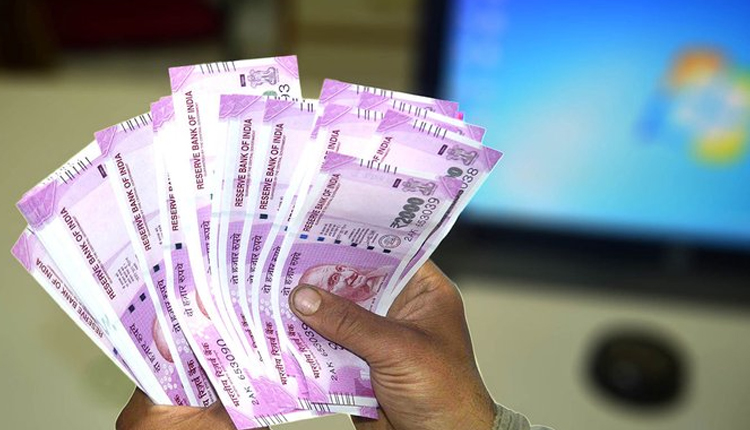 New Delhi: Following approval of the Productivity Linked Bonus (PLB) for the year 2019-2020 by the Union Cabinet, the Ministry of Railways mentioned that the decision is going to benefit as many as 11.58 lakh non-gazetted railway employees.

“During the festive season, Union Cabinet has approved Productivity Linked Bonus of 78 days wages to eligible non gazetted Railway employees. 11.58 lakhs employees will benefit because of the move. This would motivate Railway employees for improving performance,” the Railways said in a statement.

This would motivate Railway employees for improving performance.#ShramevJayate

As per reports, Productivity Linked Bonus for 2019-2020 will be paid to 16.97 lakh non-gazetted employees of commercial establishments like Railways, Posts, Defence, EPFO, ESIC, etc. and the financial implication would be Rs 2,791 crore.

Similarly, non-PLB or ad-hoc bonus is given to non-gazetted Central Government employees. Around 13.70 lakh employees would be benefited and Rs 946 crore is the financial implication for the same.

A total of 30.67 lakh employees would be benefited by the bonus announcement and total financial implication will be Rs 3737 crore.