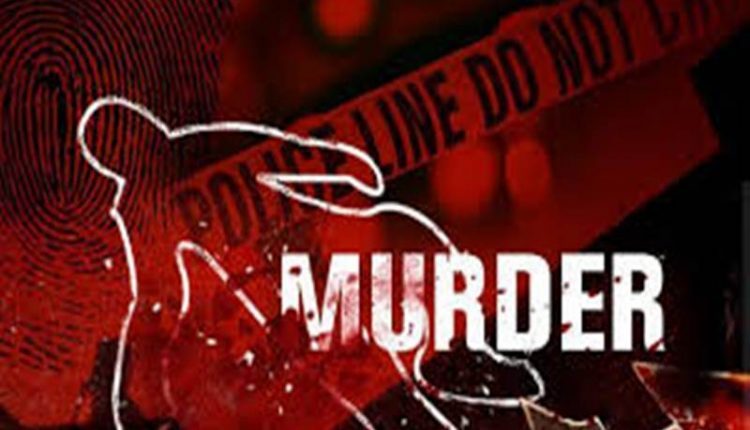 Ranchi: In a shocking incident, seven people who were allegedly abducted by Patthalgari supporters in Jharkhand’s West Singhbhum district, have been killed.

According to the police, the dead bodies have been recovered from the jungle after 24 hours of search operation.

Jharkhand Chief Minister Hemant Soren has termed the incident as unfortunate. “I am pained over such incident. Law is above everyone. The accused will not be spared. We will review with officials so that such incidents are not repeated in future,” said the Chief Minister in his tweet.

On Sunday, a meeting was convened by Patthalgari supporters at Burugulikela village. James Bhud, Deputy Pramukh of Gulikela Panchayat opposed the Patthalgari supporters. He was allegedly abducted along with six people on Sunday. When they did not return on Monday the family members lodged a complaint with the police, suspecting the worst. On Tuesday, news spread that they have been killed.

Police, launched a search operation on Tuesday, and recovered the dead bodies on Wednesday. The dead bodies have been sent for post-mortem.

Hemant Soren in its first cabinet meeting withdrew the cases related to Patthalgari.

Effectiveness Of COVID Vaccine May Remain Between 50-100%: ICMR