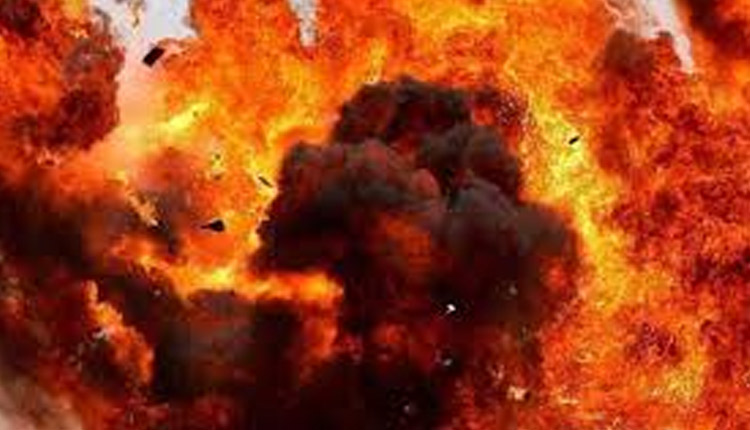 Chikkaballapur: Six people were killed when the gelatin sticks they were trying to dispose of exploded accidentally at a stone quarry site in a village here early on Tuesday, police said.

“Pained by the loss of lives due to a mishap at Chikkaballapur in Karnataka. Condolences to the bereaved families. Praying that the injured recover quickly,” tweeted the PMO.

Pained by the loss of lives due to a mishap at Chikkaballapur in Karnataka. Condolences to the bereaved families. Praying that the injured recover quickly: PM @narendramodi

The incident comes close on the heels of a similar blast at a quarry site in Chief Minister B S Yediyurappa’s hometown of Shivamogga on January 22, which left six dead.

Karnataka Health Minister K Sudhakar, who represents the Chikkaballapur constituency visited the spot and said the bodies of the victims were badly mutilated and scattered all over the place.

According to police, the incident took place at Hirenagavalli near Peresandra.

Quarrying was stopped by the police on February 7 following complaints from the locals against rampant use of gelatin sticks.

Yet, it continued clandestinely following which another raid was carried out a few days ago and the contractor was warned not to use gelatin anymore.

The men working there went to dispose of the explosives in the wee hours of Tuesday when it went off accidentally.

Meanwhile, Sudhakar said stringent action would be taken against the owners of the mines, who had stored the explosives illegally.

He added that police investigations are on into the matter.