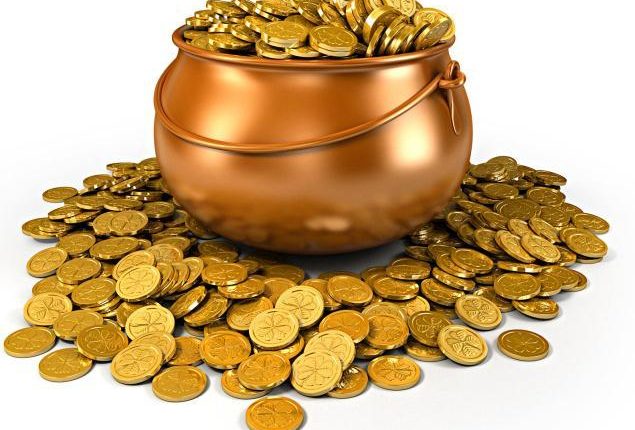 Sonbhadra (UP): An estimated 3,000 tonnes of gold reserves have been found in Uttar Pradesh’s Sonbhadra district, the Department of Geology and Mining confirmed on Friday.

According to current prices, the value of this amount of gold could be around Rs 12 lakh crore. Sonbhadra is counted among the most backward districts of the country.

The area of the hill where the gold was found is said to be 108 hectares. An order for its auction has also been issued through e-tendering.

A seven-member team was constituted for geo-tagging of mineral sites, and their report will be submitted to the Department of Mining, Lucknow by February 22.

Sonbhadra District Mining Officer K.K. Rai told IANS that a team of Department of Geology and Mining and Geological Survey of India (GSI) is engaged in this task.

He said that work on the site started after 2005 and the report has just been received. It is estimated to hold about 3,000 tonnes of gold.

The GSI is conducting an aerial survey of the quarry area for which two helicopters have been deployed.

The state government has also expedited the process of leasing these mines. For mining, the process of geo-tagging has been started before the auction process. E-tendering will be done as soon as the demarcation work is completed.

There is also a strong possibility of presence of other precious minerals, including uranium, in the hills of the region.

Geophysical survey is underway by helicopter in many parts of the district. Electromagnetic and spectrometer devices are being used in the survey. Part of these instruments hang under the helicopter which conducts a flying survey at an altitude of 60-80 meters above the ground surface.

Amidst Coronavirus Scare, Port Health Unit To Be Set Up In Paradip