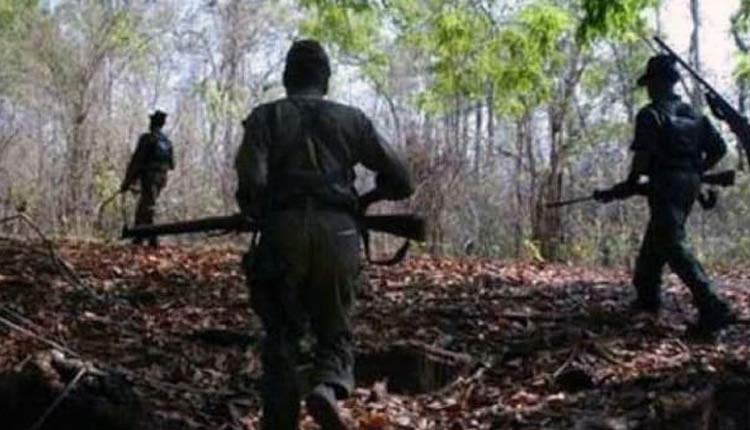 Ranchi: Three Maoists were killed in a gun-battle with the security forces in Jharkhand’s Lohardaga district on Thursday, the police said. Two AK-47s were seized from them.

After receiving a tip-off about presence of Maoists in Sahedapat jungle, the state police and the Central Reserve Police Force (CRPF) launched a joint operation.

India must put up united front: Heena on shooting’s exclusion from 2022 CWG

Attack On Scribe: ‘Kendrapara SP Can’t Escape With A SORRY’