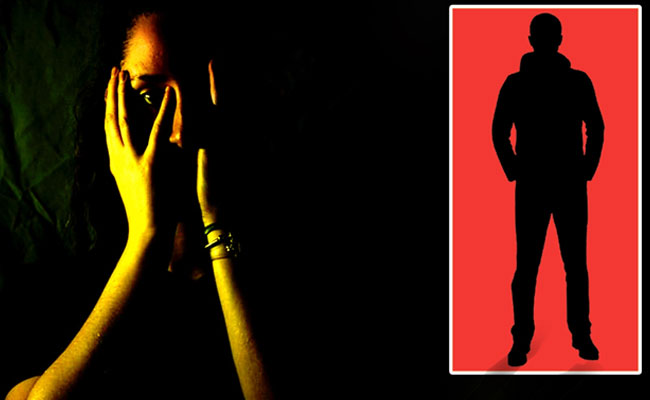 Uttar Pradesh: In a shocking incident, a 23-year-old man has been arrested for allegedly raping his own mother. The man was said to be in an inebriated state at the time of the incident which took place in the Asawar village of Uttar Pradesh’s Bulandshahr district town on March 3.

The family, fearing social stigma, could not muster the courage to file a complaint against their own son. The husband of the victim approached the police and filed an FIR on Monday after which the accused son was arrested.

Investigation officer in the case, Ravinder Singh, said, “The man was said to be drunk and entered his mother’s room while she was sleeping and fled after raping her. A case has been registered under IPC 376 (rape) and the accused has been sent to jail.”

Case 2 From UP: Assam Model Raped By A Builder In Kanpur

A 25-year-old model from Assam who had come to Uttar Pradesh’s Kanpur to perform at a function was allegedly raped by the former director of a prominent club in presence of his five aides on Sunday night. Four persons, including bungalow owner Sameer Agarwal, have been detained for questioning, while main accused Amit Agarwal is absconding.

According to the police, Amit Agarwal and his five aides have been booked under IPC sections 354 and 120 B. Two SUVs have also been recovered.

The incident came to light after the woman alerted the locals, who called up the police emergency number 112.

Superintendent of Police Anil Kumar said, “Three persons including Saksham, Sameer and their advocate friend have been taken into custody. Going by the details provided by the woman, she was hired by Saksham Sahu, an event organiser, to perform at a water park in Mandhna on March 15. She had come to the city on March 13. She has been sent for medical examination.”

A police officer at Gwaltoli police station said, “Based on the woman’s complaint, we are reconstructing the event by examining CCTV footage along the route, including the crime spot and the places they visited. We are also examining details of the woman’s cellphone as a part of our probe.”

Superintendent of Police Anil Kumar, said the victim had been sent for medical examination and she would be presented in court to record her statement under Section 164 of Code of Criminal Procedure.

The victim said in her FIR that she was taken to Sameer Agarwal’s bungalow by Amit Agarwal after the party got over. The guards locked the gates and an inebriated Amit Agarwal sexually assaulted her, the FIR added.

She managed to escape from Sameer Agarwal’s house and came on the main road, where her screams caught the attention of local residents, who helped her call the police.

Case 3 From UP: Minor Girl Raped, Nose Slit By Man

In another incident of sexual assault, a 16-year-old girl was raped and her nose was slit by a man who allegedly barged into her house at Sharda Nagar area in Lakhimpur district in Uttar Pradesh, police said on Monday.

An FIR has been registered against the man and the girl has been admitted to a local hospital for treatment.

Additional forces have been deployed at the village since the accused belongs to another community.

According to police, the survivor is a school dropout and her parents are wage labourers.

The girl was alone at her home on Sunday when the accused, identified as Gautam Raidas, 20, allegedly barged into the house with a knife and locked her inside. When the girl resisted his advances, he slit her nose with the knife and raped her. Later, Gautam fled from the spot.

The girl somehow managed to get aid from her neighbours who called her parents. She was then taken to the police station and an FIR was lodged.

Ajay Mishra, SHO of Kotwali police station, said, “We have booked Gautam Raidas and will arrest him soon.”
The girl’s statement will be recorded in front of the magistrate after her treatment, Mishra added.