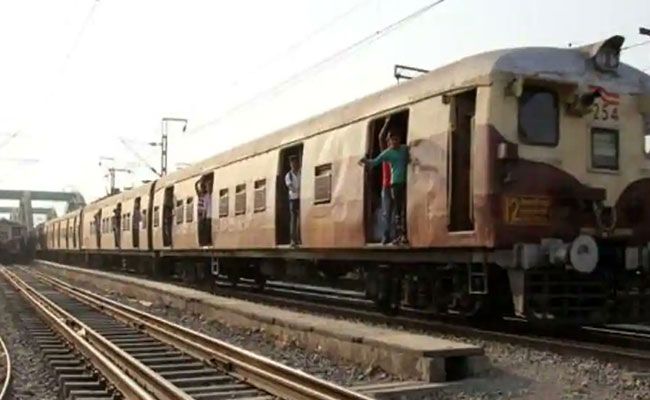 Ludhiana: Two people were killed after being run over by a train when they were allegedly trying to cross a closed railway crossing on two-wheelers here, a railway police official said on Sunday.

The incident took place on Saturday evening on the busiest Delhi-Amritsar section near Giaspura on the outskirts of Ludhiana city.

They were riding a motorcycle and a scooter, respectively, and both were crushed under the wheels and died on the spot, he said.

Two of the injured were admitted to a hospital while the other injured who received minor injuries were discharged after first-aid, he said.

Relief to consumers as fuel prices cut sharply on Sunday