UPSC Recruitment 2020: Big Opportunity For Plus 2 Students To End Today 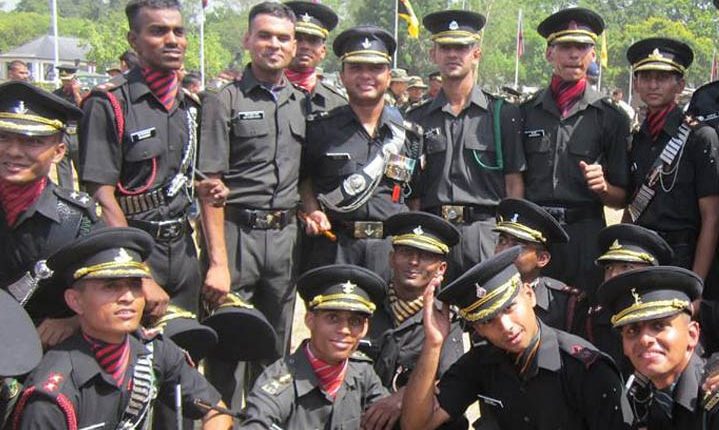 The Union Public Service Commission (UPSC) recently released a recruitment notification giving an opportunity to students to become a part of the Indian Armed Forces. The Commission invited applications for National Defence Academy and Naval Academy Examination (I) 2020.

While the application submission process began on January 8, the last date to submit applications is today, January 28. Candidates will have to brace up now and apply by 6 pm today.

Besides, candidates can withdraw their UPSC NDA applications between between February 4 and February 11 (6 pm).

Only unmarried male candidates born not between July 2, 2001 and July 1, 2004 are eligible to apply for the positions.

Class 12 (10+2 pattern) of School Education or equivalent examination conducted by a recognised board.

For Air Force and Naval Wings of National Defence Academy and for the 10+2 Cadet Entry Scheme at the Indian Naval Academy:

Class 12 (10+2 pattern) of School Education or equivalent with Physics and Mathematics conducted by a State Education Board or a University.

“The Commission is likely to conduct written examination on April 19, 2020. The admit card for the exam may be issued three weeks before the commencement of the UPSC NDA (1) examination,” read the official notification.

Go through the official website of UPSC, upsconline.nic.in, for more details.