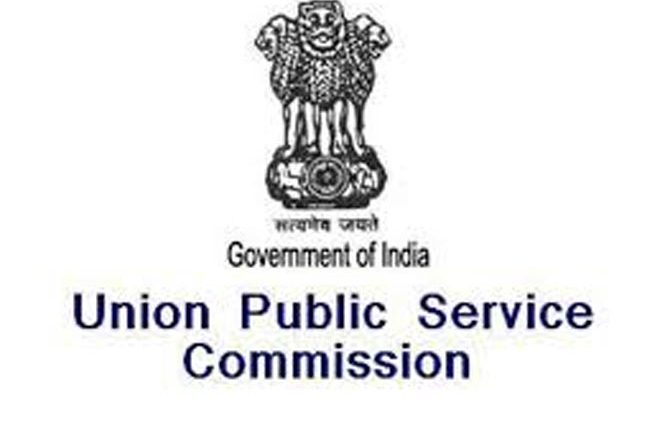 It is pertinent to mention here candidates are selected for the UPSC CPF AC posts based on their performance in written examination, physical efficiency test and medical test.

Based on the results of the Central Armed Police Forces (Assistant Commandants) Examination, 2018 held by UNION PUBLIC SERVICE COMMISSION on 12th August, 2018 and the interviews for Personality Test held from 24thJune to 24th July 2019, the following is the list, in order of merit, of candidates who have been recommended for appointment to the posts of Assistant Commandants (Group A) in the Central Armed Police Forces viz. Border Security Force (BSF), Central Reserve Police Force (CRPF), Central Industrial Security Force (CISF), Indo-Tibetan Border Police (ITBP) and Sashastra Seema Bal (SSB), it read.

A total number of 416 candidates have been recommended for appointment as per the following break-up:

Appointments to the various services shall be made by the Government according to the number of vacancies available and subject to the candidates fulfilling all the prescribed eligibility conditions/provisions contained in the Rules for the Examination and verification, wherever due, being completed satisfactorily. Allotment to various services shall be made according to the merit obtained and preference of services given by candidates.

The number of vacancies reported by the Govt. to be filled are as under: