Selection of candidates will be for Constable (GD) in CAPFs, NIA, SSF and Rifleman (GD) in Assam Rifles (AR) Examination, 2018.

Out of the additionally shortlisted 19 101 candidates, there are 1067 male and 8431 female candidates.

Candidates need to take a print out of their admit card as they will have to bring the printed admit card on the day of the tests.

“Out of the 19 734 additional candidates shortlisted for PST/ PET, 906 candidates who were earlier declared qualified in CBE and shortlisted for PST/OET vide SSC write up dated 20/6/19 and 12/9/19 were given an opportunity to appear in PST/ PET event conducted from 13/8/19 to 5/10/19 at various centres across the country.

Since, 633 candidates appeared and availed opportunity and their final result of PST/ PET already prepared and submitted to SSC, candidates (i.e., qualified- 292 and not qualified- 341) are not been again called for appearing in the PST/ PET event. 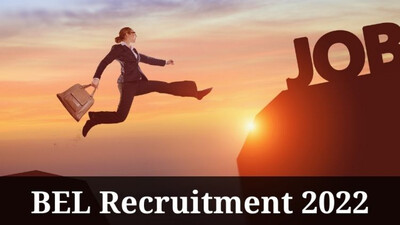