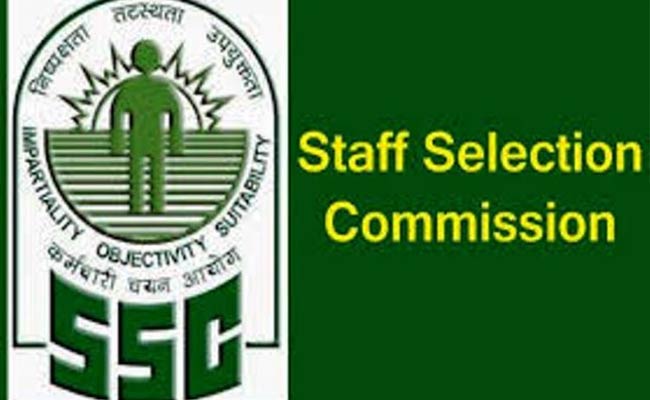 SSC had conducted the CHSL tier 2 exam in September 2019. Candidates, who had appeared for the exam, can check their results by visitng the official website of the commission- ssc.nic.in.

The minimum qualifying marks in the SSC CHSL tier 2 exam is 33%.

To check the result, candidates will have to first visit the SSC website, ssc.nic.in.

Result will be displayed on the screen. Candidates should take a printout of the same and download it for future references.

Similarly, candidates will be able to check their SSC JHT 2018 final results at ssc.nic.in.

Here’s How to Check the Result

The paper 1 exam was conducted in January 2019, while the second stage exam was held in May and September last year. Later, document verification was done from September 30.

Odisha Teachers Receive Applause For Their Unique Style Of Tutorial