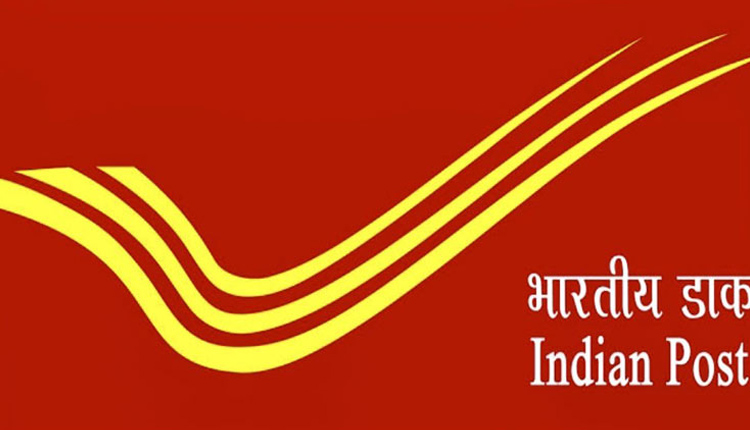 India Post has released a notification to fill up Staff Car Driver posts in the 7th Central Pay Commission Scale. Applications against vacancies can be submitted on or before February 15, 2021.

“It is proposed to fill up Sixteen (16) vacancies of Staff Car Driver (Ordinary Grade) (General Central Service, Gr.C, Non-Gazetted, Non-Ministerial) in the Pay Rs.19,900/-( Level 2 in the Pay Matrix as per 7th CPC) in the office of the Senior Manager, Mail Motor Service, Worli, Mumbai-400018 Department of Posts, Ministry of Communication & IT on Deputation/ Absorption basis in the Department of Posts failing which by Deputation/ Absorption from other Ministries/ on Deputation or Reemployment of Armed Forces Personnel…,” reads the official notification.

Eligibility Conditions: Deputation/Absorption of the officials in the Department of Posts:

From amongst the regular Dispatch Rider (Group C) and Group C employees in Pay Band – 1, Rs 5200-20200 with Grade Pay of Rs 1800 (Level 1 in the Pay Matrix as per 7th CPC) in the Department of Posts who possess valid Driving Licence for light and heavy motor vehicles and on the basis of a driving test to assess the competence to drive light and heavy Motor vehicle.

Other Ministries of the Central Government and Armed Forces Personnel: From officials holding the post of Dispatch Rider on regular basis or regular Group C employees in Pay Band – 1, Rs.5200-20200 with Grade Pay of Rs.1800 (Level 1 in the Pay Matrix as per 7th CPC) who fulfil the necessary qualifications prescribed as under:

(iv) Pass in 10th Standard from a recognized Board or Institute

For Ex-servicemen: The Armed Forces Personnel due to retire or who are to be transferred to reserve within a period of one year and having the requisite experience and qualifications prescribed shall also be considered. Such persons would be given deputation terms up to the date on which they are due for release from the Armed Forces; thereafter they may be continued on re-employment.

Age Limit: The maximum age limit is 56 years as on the closing date of receipt of applications.

Guthi Aka Sunil Grover Of The Kapil Sharma Show Was Eagerly Waiting To Step Out Of Female Character!

Know How Many Kids Priyanka Chopra Wants With Nick Jonas