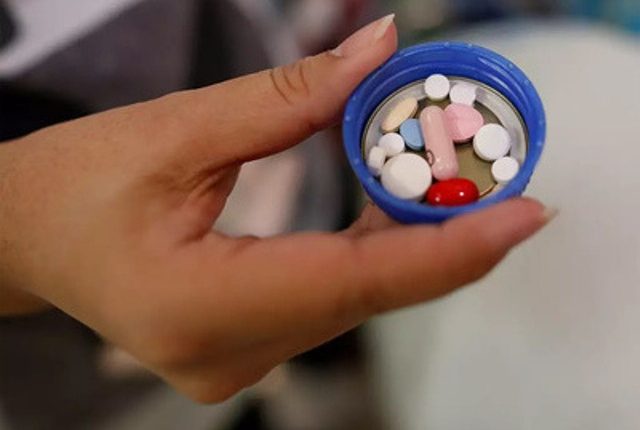 New York: Women’s hormonal cycles may not only make them prone to drug addiction but are also affected by triggers that lead to relapse, new research has found.

When fertility-related hormone levels are high, females learn faster, make stronger associations to cues in their environment and are more inclined to seek rewards, according to a study published in the journal Neuropsychopharmacology.

“Women becoming addicted to drugs may be a fundamentally different process than men,” she said. “It’s important to understand this, because it’s the first step in developing treatments that are actually effective,” Calipari said.

The next step, she said, would be to figure out specifics of how hormonal shifts affect women’s brains and, ultimately, develop medications that could help override those.

In this study, male and female rats were allowed to dose themselves with cocaine by pushing a lever, with a light set up to come on during dosing.

That’s similar to the environmental cues, such as drug paraphernalia, present when humans are taking drugs.

When hormone levels were high, female rats made stronger associations with the light and were more likely to keep pushing the lever as much as it took to get any amount of cocaine.

Females were willing to “pay” more in the presence of these cues to get cocaine, the findings showed.

The results are transferable to humans through behavioural economic analysis, which uses a complicated mathematical equation with values for the most and least a subject will do to get a payoff, said the study.

RBI To Transfer Rs 57,128 Crore To Central Govt Surplus For…

Gunjan Saxena: Lucky To Have Support From IAF

4 Prison Personnel From Odisha To Get President’s…

Khatron Ke Khiladi Made in India 15 Aug. Special to Feature…