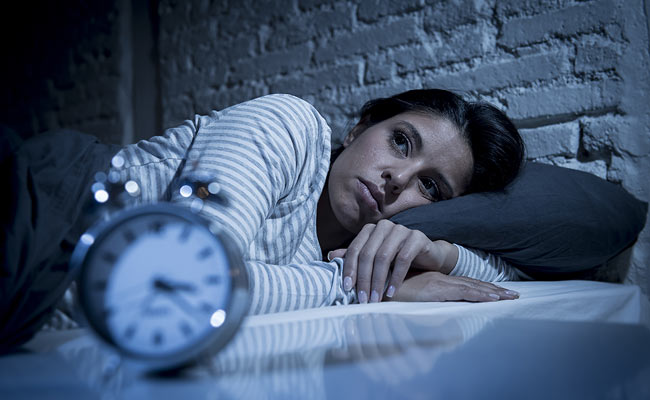 London: Not getting enough sleep? Read this carefully. Researchers have found that an inadequate amount of sleep for five consecutive nights can negatively affect emotional processing, causing behavioural and neurofunctional changes.

For the findings, published in the Journal of Sleep Research, the research team evaluated the effects of five nights of sleep restriction (5 hours a night) on emotional reactivity in healthy people.

Also Read: Kids Who Do Not Sleep Enough May Face Mental Health Issues

According to the researchers, 42 participants were selected and were tested the morning after five nights of regular sleep and after five consecutive nights of sleep restriction.

During the test, participants evaluated valence and arousal of 90 images selected from the ‘International Affective Picture System’.

The participants perceived pleasant and neutral pictures in a more negative way when their sleep was restricted for several nights in a row.

The results provide the evidence that an inadequate amount of sleep for five consecutive nights determines alteration of the evaluation of pleasant and neutral stimuli, imposing a negative emotional bias.

The researchers noted that the findings are especially pertinent because chronic sleep restriction is a common and underestimated health problem in the general population.

“Considering the pervasiveness of insufficient sleep in modern society, our results have potential implications for daily life, as well as in clinical settings,” Tempesta noted.