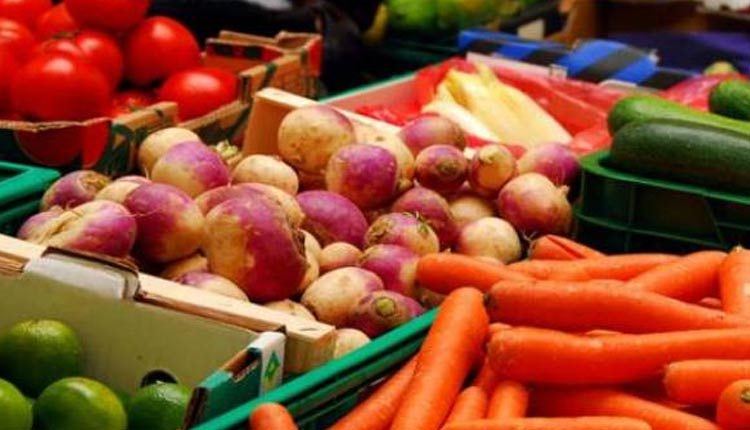 Toronto: People who have low fruit and vegetable intakes have a higher likelihood of being diagnosed with an anxiety disorder, say researchers.

The study, published in the International Journal of Environmental Research and Public Health, found that those who consumed less than three sources of fruits and vegetables daily, there was at least at 24 per cent higher odds of anxiety disorder diagnosis.

“This may also partly explain the findings associated with body composition measures. As levels of total body fat increased beyond 36 per cent, the likelihood of anxiety disorder was increased by more than 70 per cent,” said co-author Jose Mora-Almanza, a Mitacs Globalink Intern who worked with the study at Kwantlen Polytechnic University in Canada.

“Our findings are in keeping with previous research which has also indicated that women are more vulnerable to anxiety disorders than men,” said study co-author Karen Kobayashi.

The study team analysed data from the Canadian Longitudinal Study on Aging which included 26,991 men and women between the ages of 45 and 85. Other factors associated with anxiety disorders among mid-age and older Canadians

One in nine women had an anxiety disorder compared to one in fifteen men, the study said.

Approximately one in five respondents with household incomes under $20,000 per year had anxiety disorders, more than double the prevalence of their richer peers.

“We were not surprised to find that those in poverty had such a high prevalence of anxiety disorders; struggling to afford basics such as food and housing causes relentless stress and is inherently anxiety inducing,” said study co-author Hongmei Tong, Assistant Professor at MacEwan University in Canada.

No CAA-Related Rallies In Bhadrak Till Normalcy Returns: Odisha IG