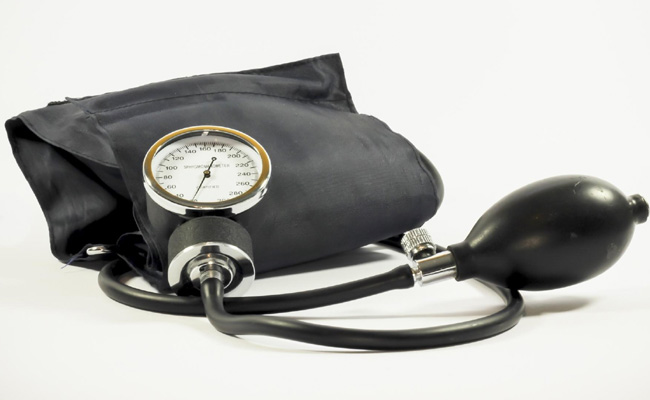 The study, published in the journal Age and Ageing, analysed 415,980 electronic medical records of older adults in the UK.

“We know that treating blood pressure helps to prevent strokes and heart attacks and we would not advise anyone to stop taking their medications unless guided by their doctor,” said study lead author Jane Masoli from University of Exeter in the UK.

The research was conducted after some countries have changed blood pressure guidelines to encourage clinicians to take measures to reduce blood pressure in a bid to improve health outcomes.

UK blood pressure guidelines are within safe parameters for all. However, previous research has not considered the impact on frail older adults, who are often omitted from trials.

During the findings, the research team found that people aged 75 or over with low blood pressure (below 130/80) had increased mortality rates in the follow-up, compared to those with normal blood pressure.

This was especially pronounced in ‘frail’ individuals, who had 62 per cent increased risk of death during the 10 year follow-up, the study said.

Although high blood pressure increased risk of cardiovascular incidents, such as heart attacks, it was not linked to higher mortality in frail adults over 75.

Older people aged 85 and over who had raised blood pressure actually had reduced mortality rates, compared to those with lower blood pressure, regardless of whether they were frail or not.

“Internationally, guidelines are moving towards tight blood pressure targets, but our findings indicate that this may not be appropriate in frail older adults,” Masoli said.

The University of Exeter is a public research university in South West England and it was founded and received its royal charter in 1955.