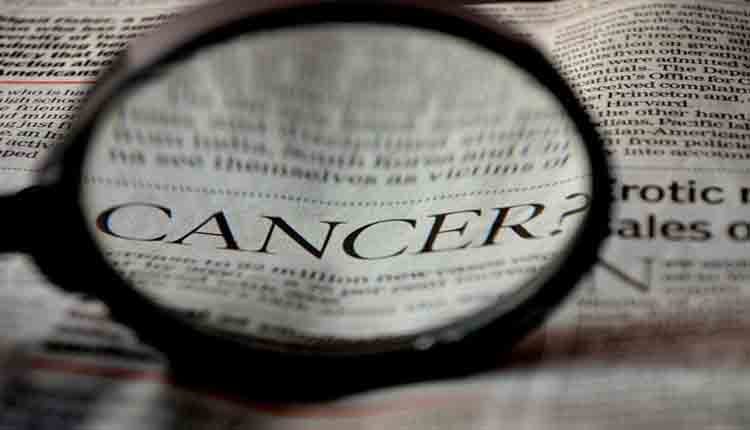 London: Researchers have developed a new technique that has the potential to identify specific lung cancer markers at the earliest possible stage in a convenient and reusable way.

The new technique could create a highly sensitive graphene biosensor with the capability to detect molecules of the most-common lung cancer biomarkers.

In addition, the new biosensor design could revolutionise the existing electronic nose (e-nose) devices that identify specific components of a specific vapour mixture — a person’s breath — and analyses its chemical make-up to identify the cause.

“The new biosensors which we have developed show that graphene has significant potential for use as an electrode in e-nose devices.

“For the first time, we have shown that with suitable patterning graphene can be used as a specific, selective and sensitive detector for biomarkers,” said Ben Hogan, postgraduate researcher from the University of Exeter in Britain.

With further development of the devices, a cheap, reusable and accurate breath test for early-stage detection of lung cancer can become a reality, the researchers added in a paper published in the journal Nanoscale.

Lung cancer is one of the most common and aggressive cancers, killing around 1.4 million people worldwide each year.

Deepika is true light of my life: Ranveer Singh