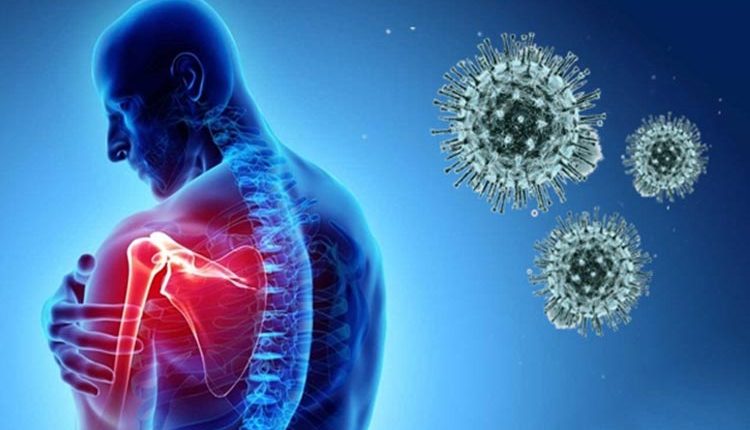 New Delhi: Neurological disorder may be one of the coronavirus infection’s symptoms as per a case presentation by Fortis Memorial Research Institute (FMRI) in Gurugram. However, Ministry of Health and Family Welfare (MoHFW) has not come to any such conclusion regarding the symptom’s link to the disease.

The FMRI, the flagship hospital of Fortis Healthcare Limited, shared its input after a study on eight patients the hospital treated in nearly four months amid the novel coronavirus crisis.

A recent example of the neurological symptom, as per FMRI, was seen in a 28-year-old youth (name withheld) who was brought comatose and had suffered seizures but was successfully treated by the doctors at Fortis Hospital in Gurugram.

Sharing details, the statement said the male patient was brought to the FMRI emergency with symptoms of sudden unconsciousness and recurrent seizures.

The patient did not show any flu-like symptoms, but on evaluation the patient tested positive for coronavirus, said the hospital.

The patient was successfully treated by a team of doctors led by Dr Praveen Gupta, Director (Neurology) at FMRI.

Dr Gupta told IANS: “This young man was comatose and had seizures when wheeled in to the hospital emergency. As the case was a rare presentation, coronavirus test was done twice and both times the report was positive.

“The patient underwent an MRI of brain which was normal. His seizures stopped and after a day he became conscious. Gradually, he was taken off the ventilator after 3 days.”

The doctor said that the patient developed fever and suffered from decreased oxygenation and cough, which persisted for a week. “He also coughed out blood in sputum. Gradually, he improved with HCQS (Hydroxychloroquine) and antibiotics and anti-seizure medications and became febrile.”

The patient was discharged after his two reports came corona negative, without any neurological damage in a recovered state, Gupta said.

According to the patient, his family was in shock when they found out he was corona positive as he did not show any flu-like symptoms.

“I have never in my life suffered any neurological disorder. Both these things came as disbelief to my family as I was healthy one day and they had to carry me to the hospital emergency the next day. I had never imagined that at my age also, coronavirus can cause such severe medical repercussions. My family and I really appreciate the efforts the doctors made to save my life.”

Dr Gupta explained that the virus can “bind ace 2 receptors and reach the central nervous system”.

“It can lead to nerve damage, giving rise to GBS (Guillain – Barre Syndrome) and muscle damage. There can be post viral immune mediated phenomena like ADEM (Acute Disseminated Encephalomyelitis – it is a rare inflammatory demyelinating disease of the central nervous system.

“Loss of taste and smell, which can be initial symptoms but can occur without other symptoms, are being increasingly recognised. Finally, due to lack of oxygenation and clotting abnormalities the virus infection can cause brain damage,” Dr Gupta said.

As per the hospital, case presentation shows neurological disorders, a symptom of coronavirus infection.

“Neurological manifestations of corona infection is increasingly being recognised,” it says.

These other cases were characterised by weakness, neuropathy, one case of brain inflammation or encephalitis, one case of transient stroke, whereas two patients had strokes and seizures during the course of COVID-19 treatment.

Dr Ritu Garg, Zonal Director, FMRI, said: “This period has been very challenging for everyone, especially the frontline warriors. Earlier, only flu-like symptoms were seen in patients; however, this case presentation shows that neurological disorder is on the rise in regard to COIVD-19 patients.”

“The case was managed by taking all necessary precautions into account and catered to by different designated staff. The frontline workers at the FMRI will continue to serve all their patients with due precautions and safety protocols.”