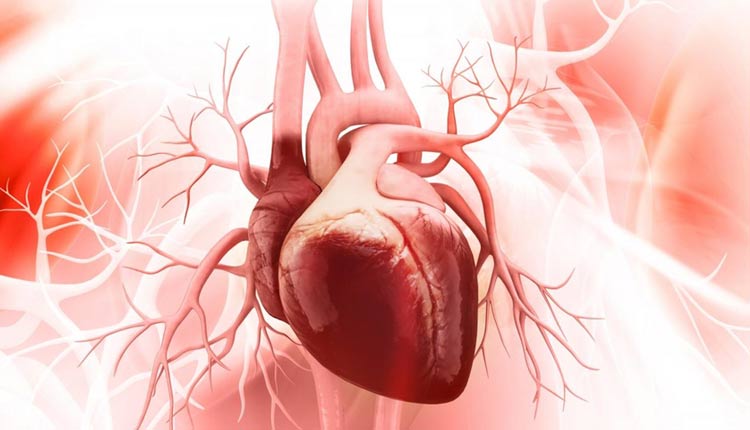 London: Researchers have found that a congenital heart defect in childhood increases the risk of chronic diseases, such as arrhythmia and heart failure, in adulthood.

The risk of other diseases, including asthma, epilepsy and even psychiatric diseases, is also higher than usual. These adverse effects occur regardless of the severity of the heart defect.

According to the researchers, heart malformations are the most common congenital structural defects of an individual organ. The study, published in the Journal of the American Heart Association, encompasses all patients who underwent congenital heart surgery in Finland aged under 15, from 1966 onwards.

“The findings emphasise the importance of long-term follow-up among this patient group,” said study researcher Alireza Raissadati from the University of Helsinki in Finland.

According to another study, published in the Pediatrics journal, the effects of heart defects also extend to the quality of life.

Adults who underwent heart surgery in childhood had a lower level of education and rate of employment than the control subjects; this was the case especially among men.

“It was surprising to see that patients with a simple heart defect also had a poorer socioeconomic status compared with the rest of the population,” Raissadati said.

The study compared the level of education, rate of employment, marital status and number of children between adults who had undergone heart surgery in childhood and control subjects during a 60-year period.

The study revealed that long-term morbidity, as well as a lower level of education and employment rate, are common among adults who underwent congenital heart surgery during childhood, regardless of the severity of the defect.

“The study highlights the extensive coverage of Finland’s national databases and the excellent opportunities for follow-up studies they provide, not available in many other countries,” Raissadati said.