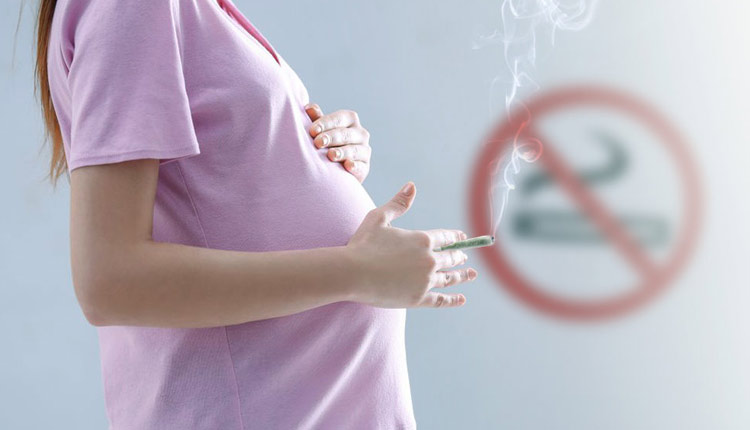 New York: Marijuana use while pregnant increases the chance of developing childhood sleeping problems as much as a decade later, warn researchers.

Published in ‘Sleep Health: The Journal of The National Sleep Foundation’, the study is the latest to link prenatal cannabis use to developmental problems in children and the first to suggest it may impact sleep cycles long-term.

“Mothers who said they had used cannabis while pregnant were significantly more likely to report their children having clinical sleep problems,” said study researcher Evan Winiger from the University of Colorado Boulder in the US.

For the study, the research team analysed baseline data from the landmark Adolescent Brain and Cognitive Development (ABCD) study, which is following 11,875 youth from age 9 or 10 into early adulthood.

As part of an exhaustive questionnaire upon intake, participants’ mothers were asked if they had ever used marijuana while pregnant and how frequently.

The mothers were also asked to fill out a survey regarding their child’s sleep patterns, assessing 26 different items ranging from how easily they fell asleep and how long they slept to whether they snored or woke up frequently in the night and how sleepy they were during the day.

About 700 moms reported using marijuana while pregnant. Of those, 184 used it daily and 262 used twice or more daily.After controlling for a host of other factors, including the mother’s education, parent marital status and family income and race, a clear pattern emerged.

Those who used marijuana frequently were more likely to report somnolence symptoms (symptoms of excess sleepiness) in their children, such as trouble waking in the morning and being excessively tired during the day.

In other previous work of the same researchers, they found that teenagers who frequently smoked marijuana were more likely to develop insomnia in adulthood.While the current study doesn’t prove that using cannabis while pregnant causes sleep problems, it builds on a small but growing body of evidence pointing to a link.

But studies in animals suggest that THC and other so-called cannabinoids, the active ingredients in pot, attach to CB1 receptors in the developing brain, influencing regions that regulate sleep, the authors noted.

More Stories On Marijuana Use:

Childhood Sleep IssuesmarijuanaMarijuana Use During Pregnancypregnancy