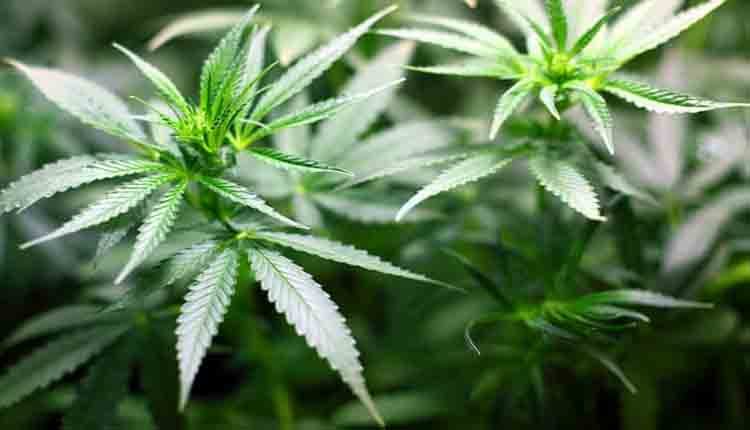 New York: In a good news to millennials, researchers have found that people aged between 20 and 30, who live in states with legal medical marijuana may be more likely to have sex.

Previous studies have shown some connection between marijuana use and increased sexual activity as they found that daily marijuana users experience 20 per cent more sex than those who have never used cannabis.

The study, published in the Journal of Health Economics, is among the first to focus on medical marijuana legislation and what impact that has on people.

To better understand the correlation, researchers from the University of Connecticut in US, examined states that legalised medical cannabis between 2005 and 2014.

Then, they analysed how the implementation of these laws affected sexual frequency and fertility among people in their 20s and 30.

The research team studied the behavioural changes caused by marijuana use on sexual activity, contraception, and birth counts by applying a differences-in-differences approach that exploits the variation in the timing of the introduction of medical marijuana laws (MMLs) among states.

The researchers found that medical marijuana laws cause an increase in sexual activity, a reduction in contraceptive use conditional on having sex, and an increase in the number of births.

There is also suggestive evidence on temporary increases in the state-year gonorrhoea rate, the study added.

These changes may be attributed to behavioural responses including increased attention to the immediate hedonic effects of sexual contact, increased sexual frequency, as well as delayed discounting and ignoring the future costs associated with sex.

The findings on births suggest that behavioural factors can counteract the physiological changes from marijuana use that tend to decrease fertility, the researchers said.

Railways To Construct Subways To Replace Level Crossings In Odisha

Machine Can Keep Human Livers Alive For A Week Outside Body