How Sleep Deprivation Affects Your Performance 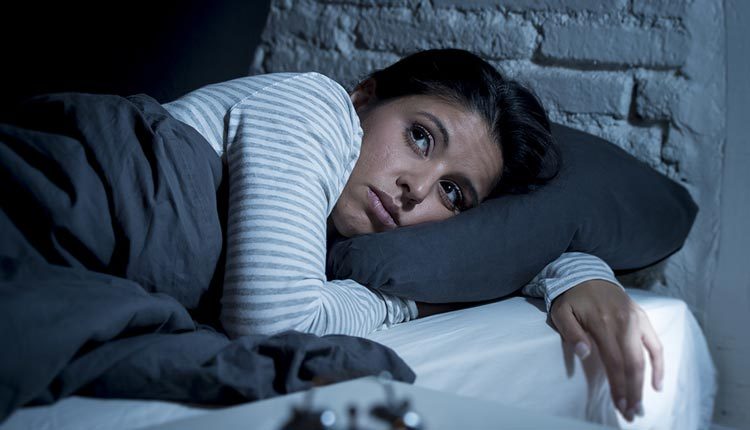 New York: Sleep deprivation affects us much more than prior theories have suggested, say, researchers, adding that it impacts placekeeping – or, the ability to complete a series of steps without losing one’s place, despite potential interruptions.

“Our research showed that sleep deprivation doubles the odds of making placekeeping errors and triples the number of lapses in attention, which is startling,” said study researcher Kimberly Fenn from Michigan State University in the US.

“Sleep-deprived individuals need to exercise caution in absolutely everything that they do, and simply can’t trust that they won’t make costly errors. Oftentimes – like when behind the wheel of a car – these errors can have tragic consequences,” Fenn added.

For the study published in the Journal of Experimental Psychology: General, the researchers recruited 138 people to participate in the overnight sleep assessment; 77 stayed awake all night and 61 went home to sleep.

All participants took two separate cognitive tasks in the evening: one that measured reaction time to a stimulus; the other measured a participant’s ability to maintain their place in a series of steps without omitting or repeating a step – even after sporadic interruptions.

The participants then repeated both tasks in the morning to see how sleep-deprivation affected their performance.

After being interrupted there was a 15 per cent error rate in the evening and we saw that the error rate spiked to about 30 per cent for the sleep-deprived group the following morning. The rested participants’ morning scores were similar to the night before.

“There are some tasks people can do on auto-pilot that may not be affected by a lack of sleep,” Fenn said.

However, sleep deprivation causes widespread deficits across all facets of life.

“Our findings debunk a common theory that suggests that attention is the only cognitive function affected by sleep deprivation,” said study researcher Michelle Stepan.

“Some sleep-deprived people might be able to hold it together under routine tasks, like a doctor taking a patient’s vitals,” Stepan said.

10 Killed In Bus Collision In Bangladesh