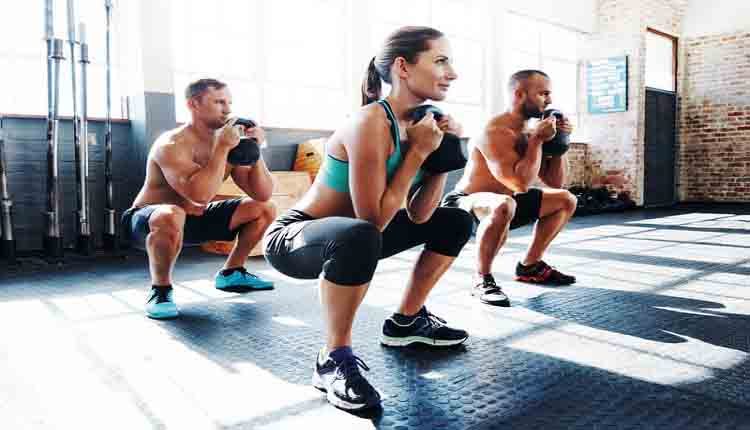 New York: In women with history of miscarriage, higher levels of physical activity have been associated with a greater risk of subclinical, or very early pregnancy loss, warn researchers.

The study, published in the journal Fertility and Sterility, found that there was roughly a two-fold higher risk of very early pregnancy loss for women who were highly active compared to those who were less active.

“Risk related to physical activity is different for pregnancy failure close to the time of implantation compared with that for later, clinical pregnancy loss,” said study lead author Lindsey Russo from the University of Massachusetts in the US.

“The implantation period may represent a time of vulnerability, when high-strain activity could pose a risk for subclinical, or very early pregnancy loss,” Russo added.

Subclinical pregnancy loss can be difficult to detect because they may occur before a woman is even aware that she’s pregnant.

For the findings, the research team recruited women between 18 and 40 years old with one or two pregnancy losses who were trying to conceive from 2007 to 2011.

The study participants used home pregnancy tests that were combined with information from laboratory tests for pregnancy confirmed by a rise in the hormone hCG, which is one of the earliest indicators of pregnancy.

Among 785 women who became pregnant, 188 (23.9 per cent) experienced pregnancy loss, including 55 subclinical losses detected only from hCG testing in biospecimens.

The researcher noted that, according to recommendations from the American College of Obstetricians and Gynecologists, “women with uncomplicated pregnancies should be encouraged to engage in aerobic and strength-conditioning exercises before, during and after pregnancy.”

The study suggests that women who have lost a pregnancy may want to avoid high-strain activity in the earliest stage of a subsequent pregnancy, or around the time of trying to become pregnant.

Also Read: Exercise during pregnancy may reduce obesity among children